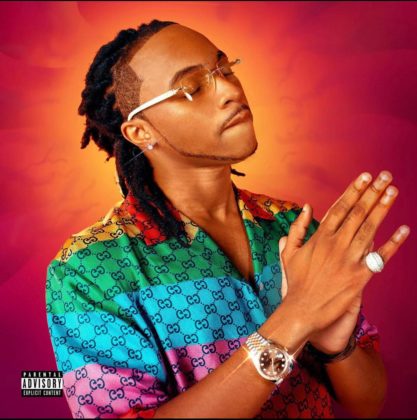 After initially announcing that he would be releasing new music last month, the New York-based Nigerian singer today, July 2nd 2021, released a 5-track EP with no features. His new project is a soothing Afrobeats EP that is well worth your time. He is known for his smash single 'Your Number,' which recently won Gold in the US and Silver in the UK.

'Wonder Shall Never End' will be Ayo Jay's second body of work after his 2018 EP titled "Lazy Genius". That project featured Rotimi, Akon, and Safaree, amongst others.

Listen to 'Wonders Shall Never End' below.