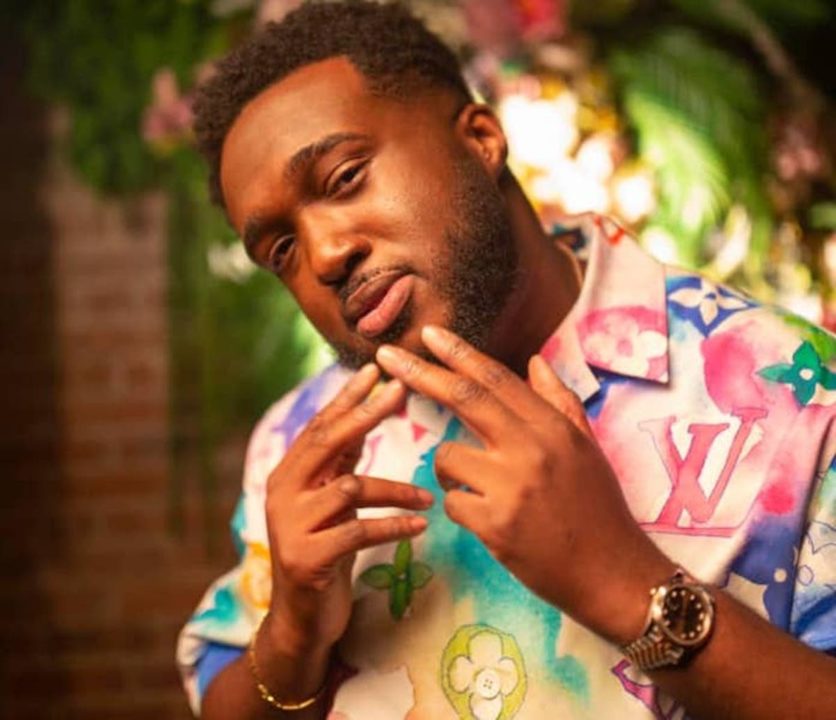 chuXchu brings forth the visuals for the Ayo Jay-assisted tune 'Numbers Don't Lie, off his acclaimed body of work, the 'Luv Struck' extended play.

The record was produced by Echo The Guru and the video directed by Louis Obioha.