South Africa based Gospel Artist, Yvonne May is out with a new single, “Fearless”, Produced by Albert Mark Adeyinka. 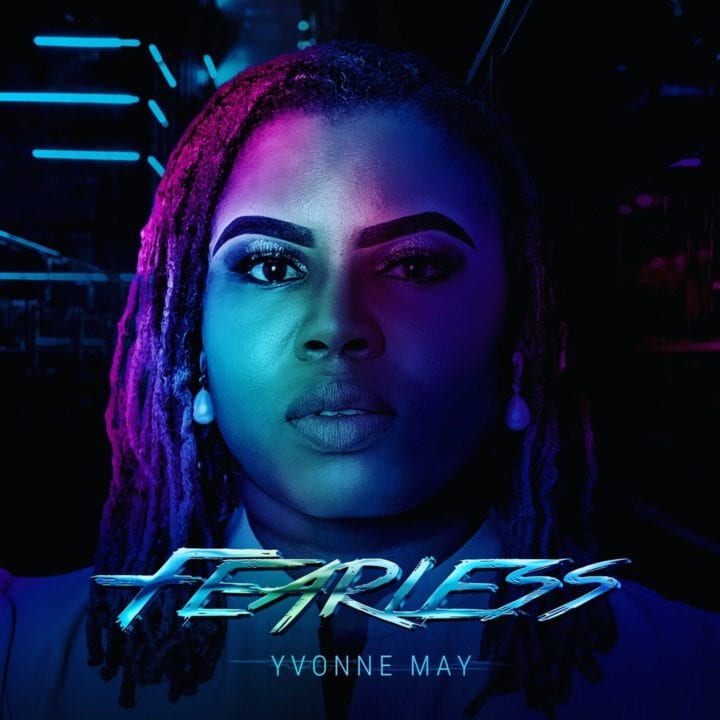 Speaking about the song, she shares: “Fearless” was released on the 31st of December, 2020. It was written in June 2020 during the stage 3 lockdown in South Africa and was recorded in July 2020.

In that season, there was so much fear in the atmosphere as the pandemic got worse as days rolled by with Loss of Jobs, Lives, income and most especially Faith.

My pastor Tim Mofe Grage was taking us on a series at church online titled “Fearless” and the Holy Spirit began to sing into my ears as I wrote down the words of the songfrom my pastor's sermon that day.

The Believer is fearless in the face of anything even death for we have not been given the spirit of fear and we are Overcomers in Christ Jesus”.

The new single, “Fearless” is available on all online music stores.  This should be our declaration and anthem in 2021.

MORE ABOUT YVONNE MAY

Growing up in the city of Ibadan, Oyo State Nigeria; as the oldest of three children, Yvonne May was born May 27, 1983 to the family of Mr & Mrs Enomate. She grew up in a house filled with music which inspired her passion for music at the early age of eight (8) and began leading songs at her home church. She has consistently grown her music proficiency and knowledge over the years and has served as a music director and leader of worship in several churches and ministries.

She had her primary and secondary education in Ibadan and also went to college in Ibadan to study banking and finance. After school, she relocated to Lagos and started her musical career till she relocated to South Africa to join her husband Olumide Oduwole. Yvonne may became a young widow in 2012 when her husband passed away she is blessed with a son.

Yvonne May is a voice over artist and has worked with Ear Candy in Johannesburg on many productions. Yvonne May has also worked with notable music producers such as Cobhams Asuquo and Wole Oni amongst others. She has shared the stage with international gospel artist Kirk Franklin, Tye Tribbett, Don Moen and more. She has written songs for Nqubeko Mbatha, Michael David And many others and featured on his album Heaven’s Ways.

Having featured on several album projects both as a backing vocal artist and as a featured artist, She released her first single in April 2014 titled "Lord You Are" and released her debut album in November 15th 2014.

She has also released many other singles, including "I’m a Believer", "Ko Si", "I Carry You", Our God" and many more.
In December 2016, She recorded her live DVD project titled Healing Stream. She has hosted three major concerts in Johannesburg and she was the host of a weekly radio show called Sunday Morning Ride with Yvonne May on Dexterityradio.com an online radio.