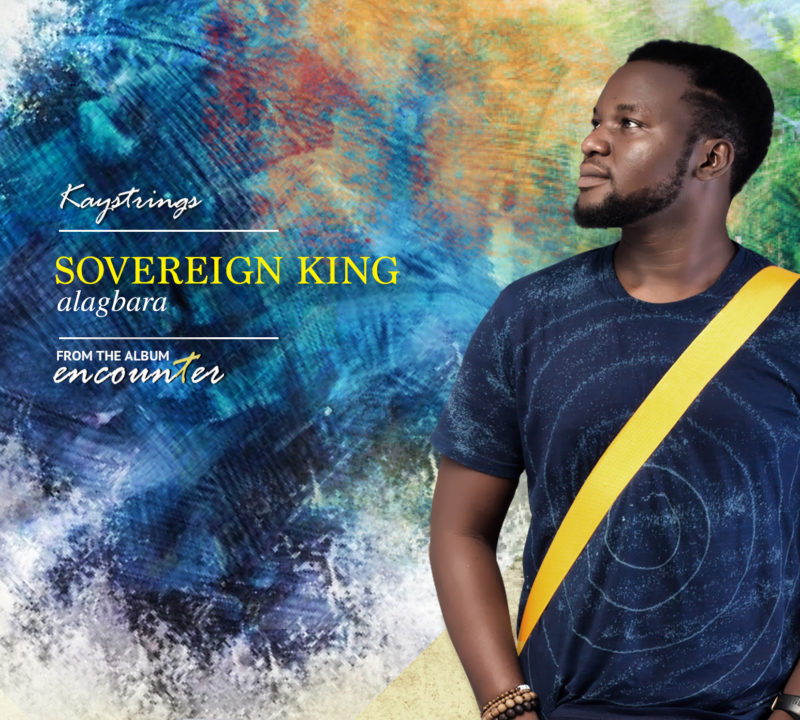 The new single, "Sovereign King”(Alagbara)" with its uplifting Sing-along lyrics in English and a blend of Nigerian Languages pays obeisance to God as Sovereign King Who Owns all Power - “Alagbara”

Kaystring's debut Album, “Encounter” is set for release on the 16th April 2019