International Contemporary Worship Artist, Michael Stuckey is renowned for his unique classic sound with some “old school swag” and now adding his fourth African language, “Igbo” to his profile, the America based singer has more to offer to his Nigerian and Global audience.

A song of great passion and heavy declaration of God’s power and promises, Ike Chineke was written by Michael Stuckey during the time he felt that generational curses over his family would follow him, after losing 4 Uncles to tragic issues to being involved with gun violence, drugs, and alcoholism.

At that moment, Michael looked into the mirror and said “The Promise Of God is on you and the Power of God is on you” which led to “IKE CHINEKE – YOU WILL LIVE”

Be encouraged today, God’s got you and yes, IT’S ON YOU TOO!! 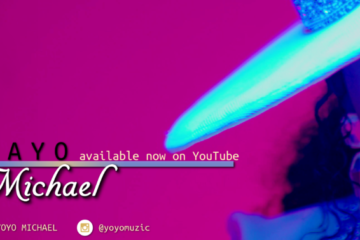 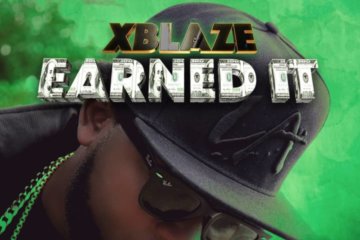 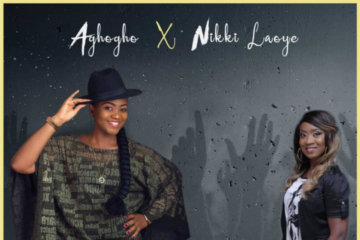 Aghogho feat. Nikki Laoye - You Are