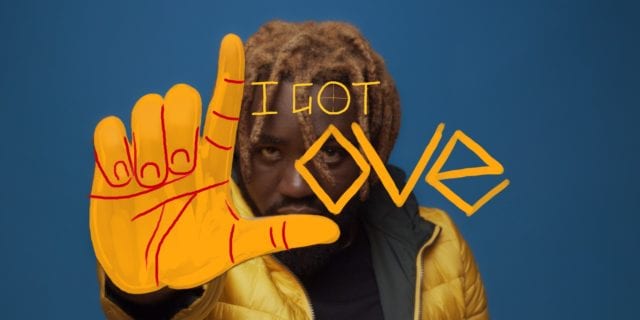 Hip Hop Gospel Artist, Protek has released the video of "I Gat Love" feat. Eli-J , a single off the "Counter Culture" album.

Watch the Official Video for I Gat Love by Protek Illasheva feat. Eli-J


More about the Counter Culture album by Protek 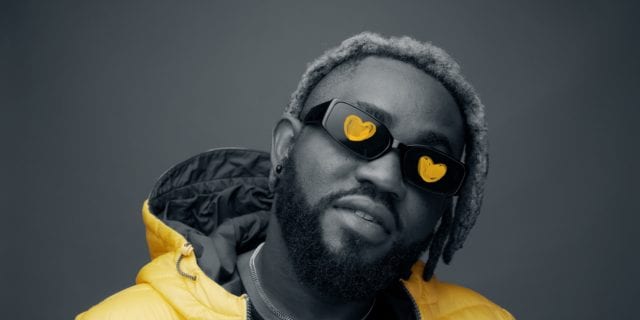