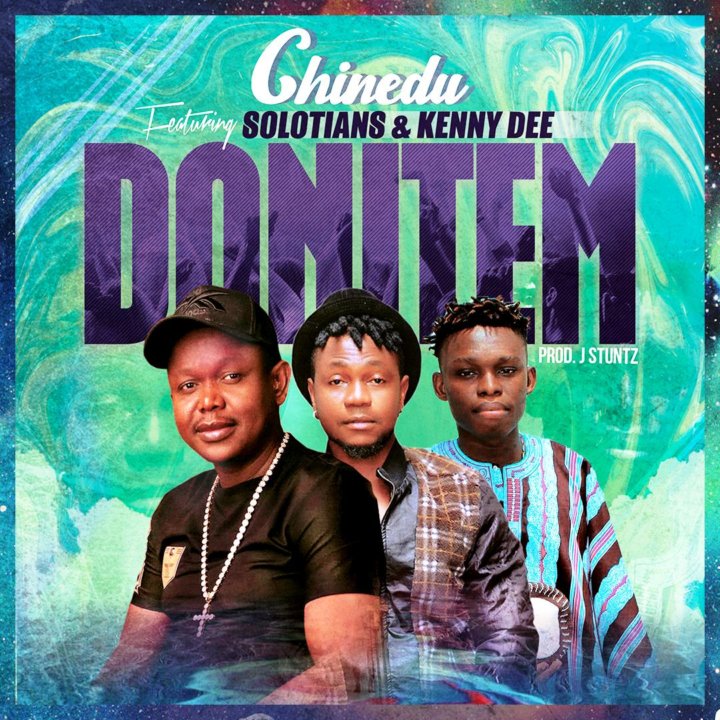 "Ezeani Chinedu", popularly known by his stage name "CHINEDU", a famous Nigerian Gospel Pop Singer, Songwriter, Instrumentalist is at it again with another hit single, "DONITEM" featuring Kenny Dee & Solotians,  brought to You By Bravo Entertainment.

CHINEDU's earlier released single Featuring Flavour, "Na God" is still receiving massive airplay and making waves.
The new single, DONITEM which Means ( LIFT ME UP ) , was born out of his belief that Only God Can Bless People and Him alone maketh Kings.