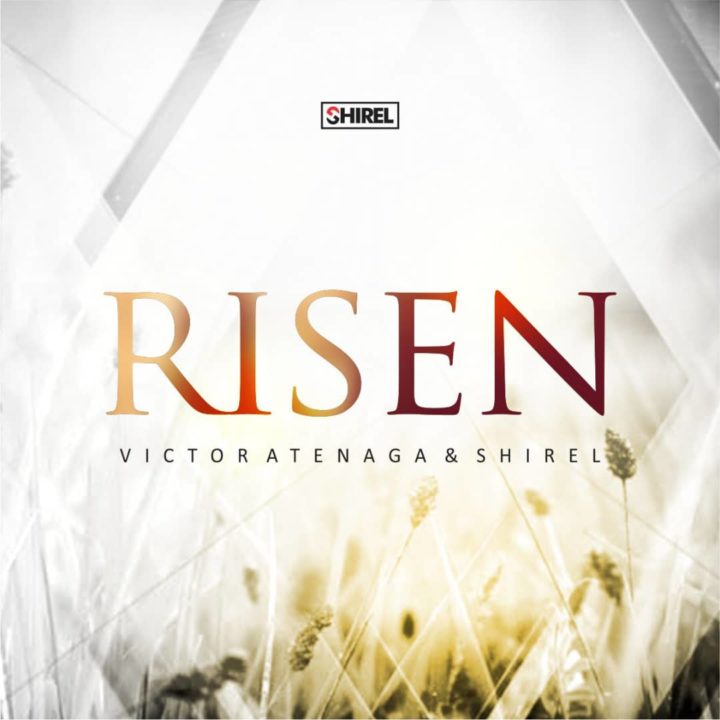 The song reminds us of the freedom we have in living a victorious life connected to God. Because of His grace, our sins are forgiven, and we have the privilege of receiving abundant joy for all the days to come.

“Risen” is off the soon to be released joint album by Victor Atenaga and ShiRel.

The single is now available on all digital stores;

Listen to “Risen” below

LYRICS - RISEN
Death could not comprehend
The light that you entered with
You took, from the ancient thief
The power of sin and death