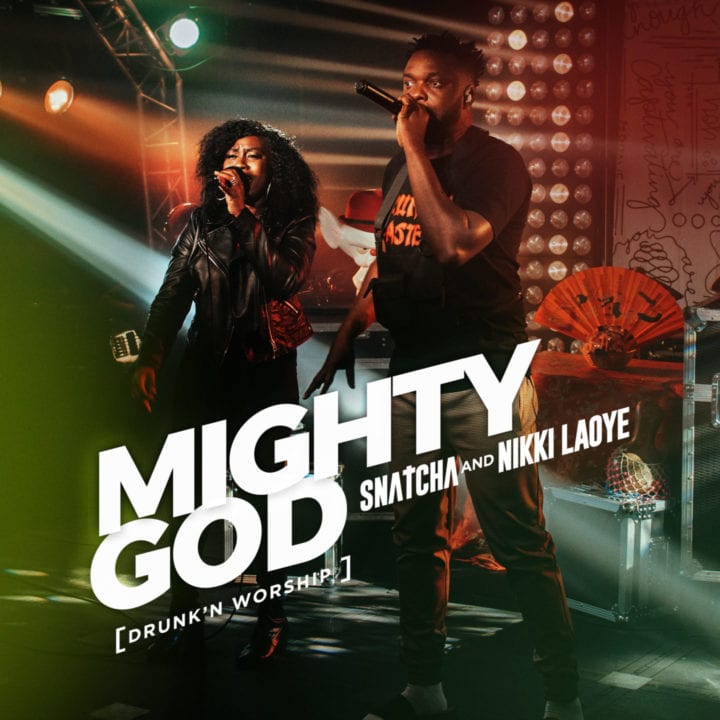 Speaking about the inspiration behind the unrehearsed, spontaneous worship moment, Snatcha shares: "Something exciting happened at the end of The Drunken Masters virtual concert I had last September.

We had finished the songs on the set and I had this urge to just do something spontaneous. So I put Nikki Laoye and the Usual Suspects band On the spot and decided to do a song we didn’t rehearse and this led to a 13 minutes plus worship moment at the feet of the Master.

Mighty God is a song by Nikki Laoye so I just asked her to sing it while the band play along and with a few written and some freestyle verses, we just had a great time with the Father"