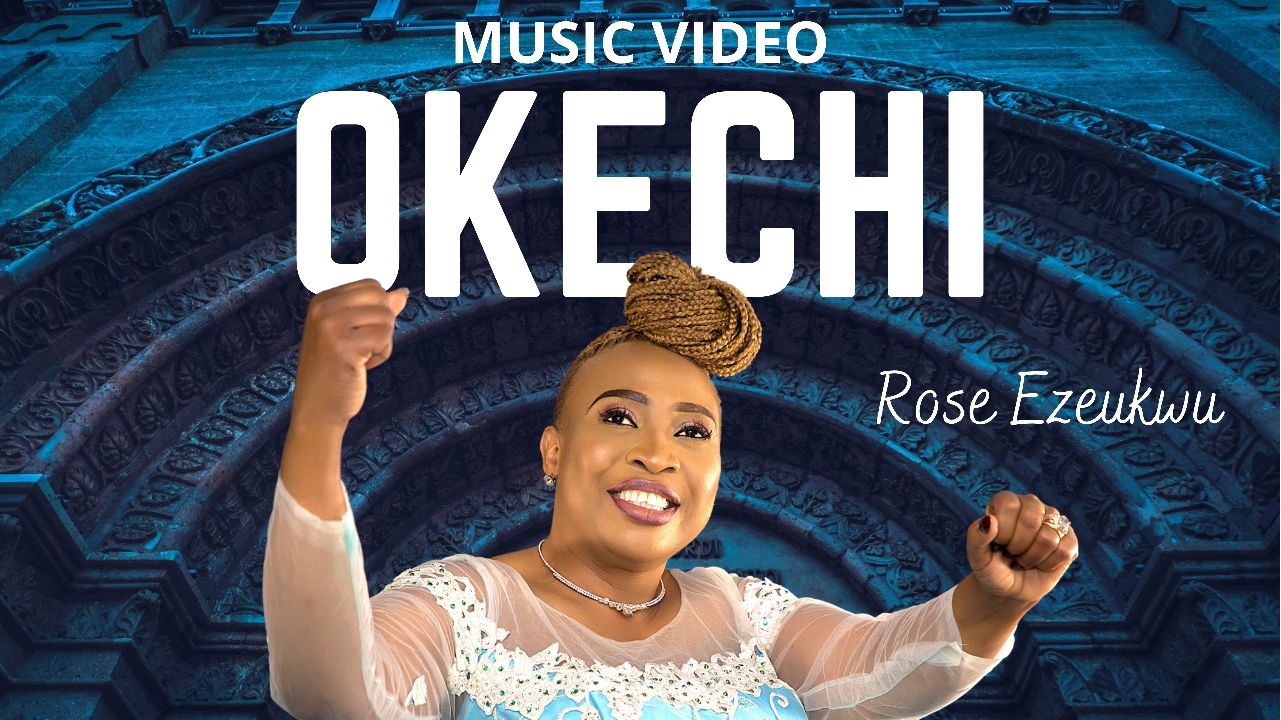 According to Rose: 'Okechi' is an inspiration from God and it means the Greatness of God, it has personally blessed my life and continually reminded me how great our Lord and King is.

MORE ABOUT THE ARTIST
Rose Ezeukwu started her music career as the youngest member of the Methodist Church choir. Inspired by the Holy Spirit, she started writing her own songs after a near death experience in 1998, which led to her first album release. She later served in the then Full Gospel Businessmen fellowship.

She currently serves in the Music and Drama department of the Redeemed Christian Church of God, Household of Faith under the Pastoral leadership of Pastor Ropo Tusin.

Her latest release, “Okechi” is also available on all digital platforms.