Fast on the heels of the successful video release for his debut single You, which garnered over 10,000 views on Youtube, within days of its release, featuring Kiss FM Lagos OAP and fast-rising singer Chiny Godwin, Alex Oturu teams up once more, with Chiny Godwin for another breathtaking single, titled Wolewa. 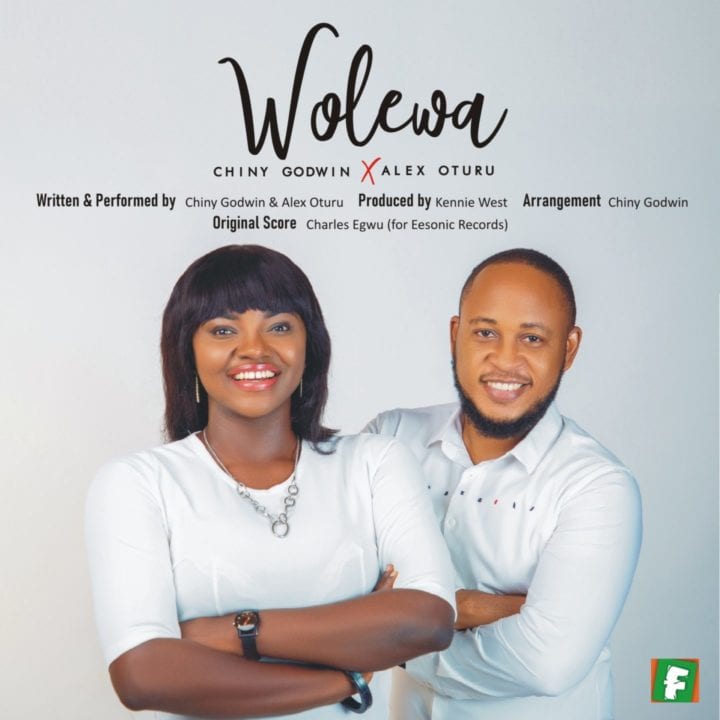 The saying goes, "you never change a winning team", and it appears that Alex Oturu and Chiny Godwin have forged a winning team, as this new single will definitely get heads bobbing, toes tapping and hearts singing.

The African themed track, was produced by Kennie West, who produced You and Papa, both earlier released singles by Alex Oturu.

The lyrics are rich, heartfelt and leaves you gasping for more as they point you to the true source of love.