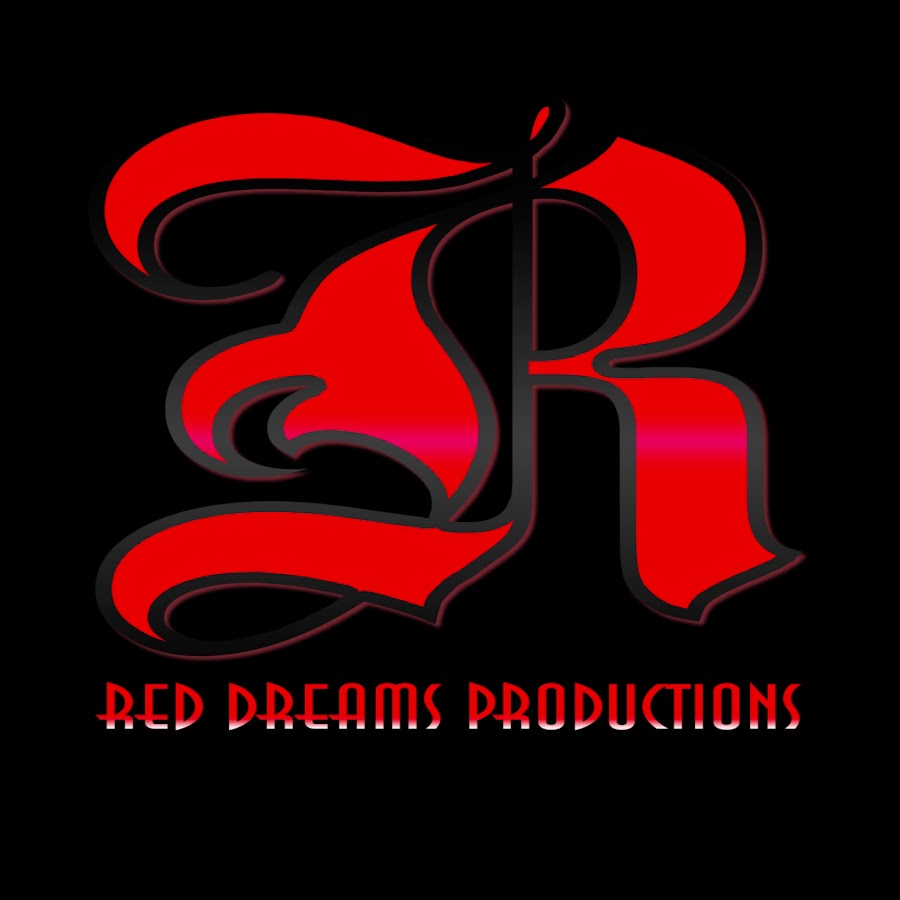 Just a few days after his departure from his former label, Otile Brown teams up with the Kenyan talented producer Ihaji to release a new single "Yule Mbaya".

Otile Brown has created a niche for himself, melting people’s hearts with love songs and "Yule Mbaya" is no different. The song is about the bitter truth of being in love with someone who doesn’t love you back and despite knowing that fact, you still cling on to that love.