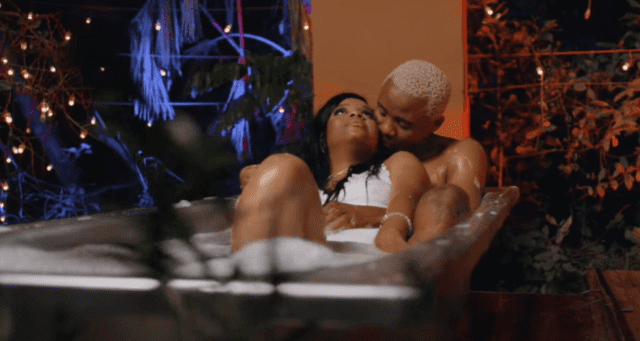 The dominating force comes through with a heartfelt love song in which the pair sing to one another not to pour out all their love at once but to savour and leave some passion for later.

They also debut a romantic visual where we see Nandy and Ali Kiba in electrifying chemistry while they share in each another’s company and sing passionately in the language of love.

This enchanting new single solidifies Nandy’s place as the Best Female East African artist only days after her big win at the AFRIMMA Awards.

This track is produced by Yogo Beats while the official music video is captured by Director Elvis.