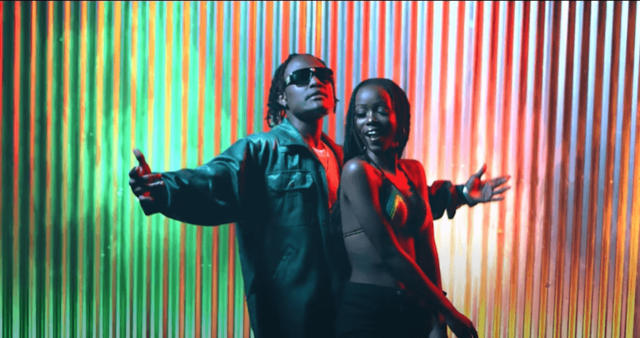 The talented singer comes through preaching nothing but good vibes and enjoyment on this undeniable club starter.

The official music video gives a glimpse at Kenya's coastal party scene as the star of the show leads the crowd in a having a blast.

This track is produced by Robby Vibes while Hanscana shot and directed the official music video.