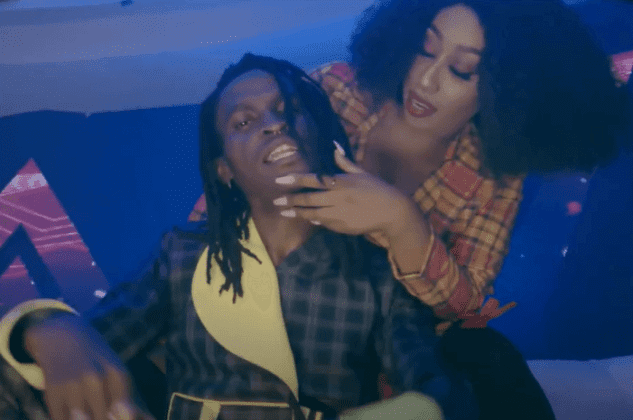 The stars come through with an Afro-Dancehall track on which they sing in the perspective of a man and a woman who enjoy one another’s company, stating that even if they know they’re bad, they like it.

The Artist’s show off their lyrical prowess & versatility in this song while Victoria Kimani comes through with her sultry, seductive voice & flow to give the song an after hours feel.

We see the artists go all out at a hyped up party with lots of celebration and dancing to give insight to Nairobi’s surreal nightlife.

This track is produced by Gituamba while the official music video is shot and directed by II Broke Girls.