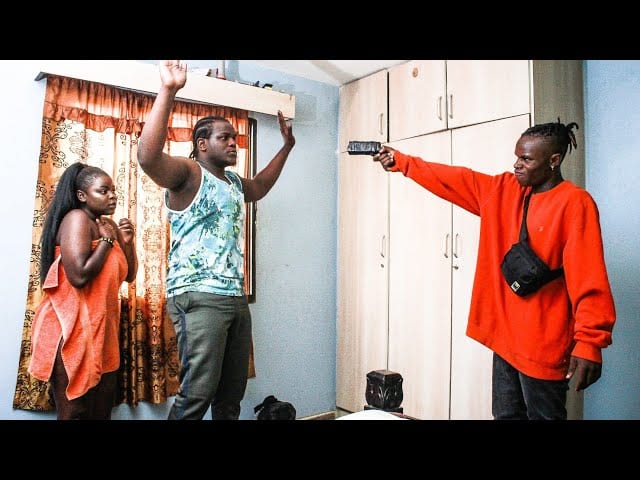 On a head bopping Gengetone beat, Breeder tells the story about the culture of having affairs with your supposed friend's partner and going further to turn off the phone while in the act so as not to be disturbed.

The official music video perfectly illustrates how people get caught in the act of unfaithfulness today with the help social media as well as the consequences that people face.

This track is produced by Mavo On The Beat while Qvsual captured the official music video.