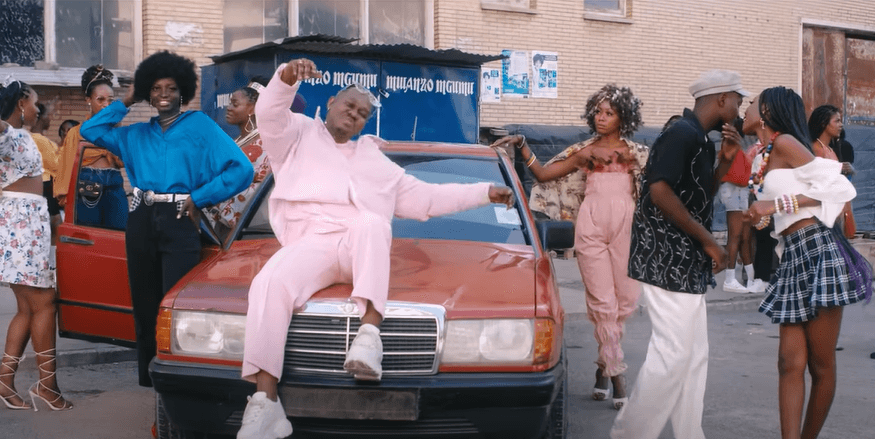 On this groovy Rhumba inspired single, Lava Lava sings about love in today's climate and the various troubles he has faced in his pursuit for a happy ever after.

He then goes to celebrate his newly found single life, thankful that he can live life without the pain and stress that comes in relationships.

The official music video highlights the different stories that come with being in love leading up to a party with Lava Lava going crazy in celebration.

This infectious single is produced by Lizer Classic while Tanzania's Hanscana shot and directed the stunning visuals.