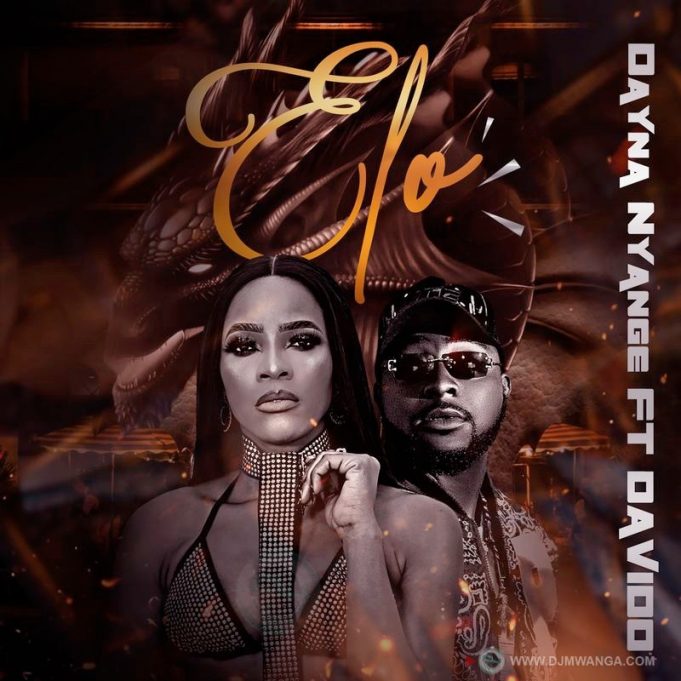 The pair infuse Swahili rhythms from Dayna with catchy Afrobeat melodies brought in by Davido.

The track effortlessly bounces from vocalist to vocalist and their delivery in both Swahili, Yoruba, Ibo and pidgin English.

The collaboration came as a pleasant surprise within the bongo music scene, considering Nyange has been dormant musically for the last few years.

Questions still linger how she earned the collabo with Davido; one of the biggest Naija musicians who has penetrated the international market with Afrobeats.

Dayna now becomes the first East African female artist to collaborate with Davido. Following the release, she has received congratulatory messages from Diamond Platnumz, who is also expected to feature Davido in his upcoming second studio album later this year.

The official music video to Elo features a 1970s vibe with vixens embracing fashion from the past while the pair perform to a roaring crowd.

This single is produced by Kesh Ofuobi while the official music video is executively produced by Dammy Twitch.