Sauti Sol And Oxlade Collaboration Is On The Way | SEE DETAILS

Kenyan Boy Band Sauti Sol has recently confirmed that there is an upcoming collaboration with Nigerian singer and songwriter Oxlade. 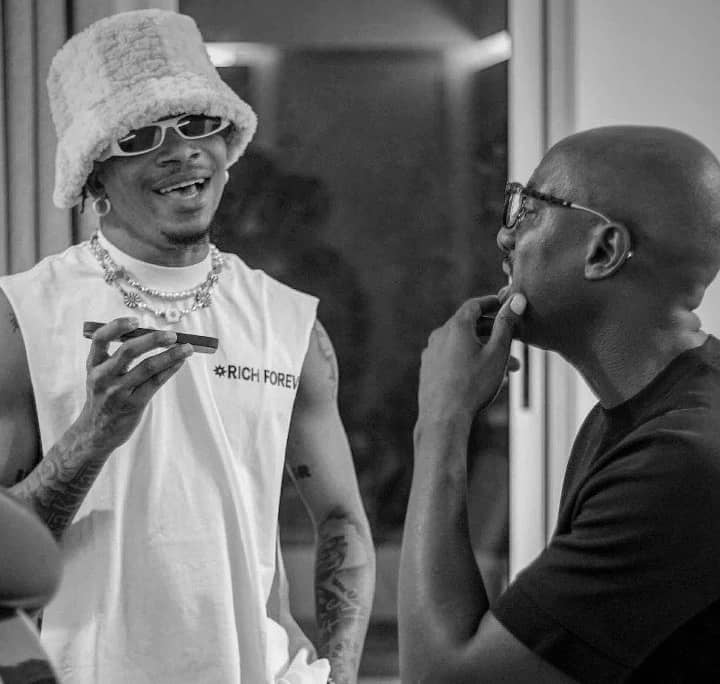 Sauti Sol, made up of four music geniuses Bien, Savara, and Chimano, and guitarist Fancy fingers have recently announced a song featuring Nigeria's Oxlade, one of Nigeria's hottest artists right now, is on the way. The group has not yet revealed the release date, cover art, or the title of the highly anticipated song.

Sauti Sol took to Instagram to announce the exciting news after posting pictures of the group while in a studio session with Oxlade with a triggering caption that hinted the song will be released soon.

After dropping their album titled "Midnight train" in 2020 Sauti Sol singers have been releasing solo projects. From Chimano who dropped his Heavy Is The Crown EP to Savara's album Savage Level, the upcoming Oxlade collaboration will mark the first time the group has released a song in 2022.