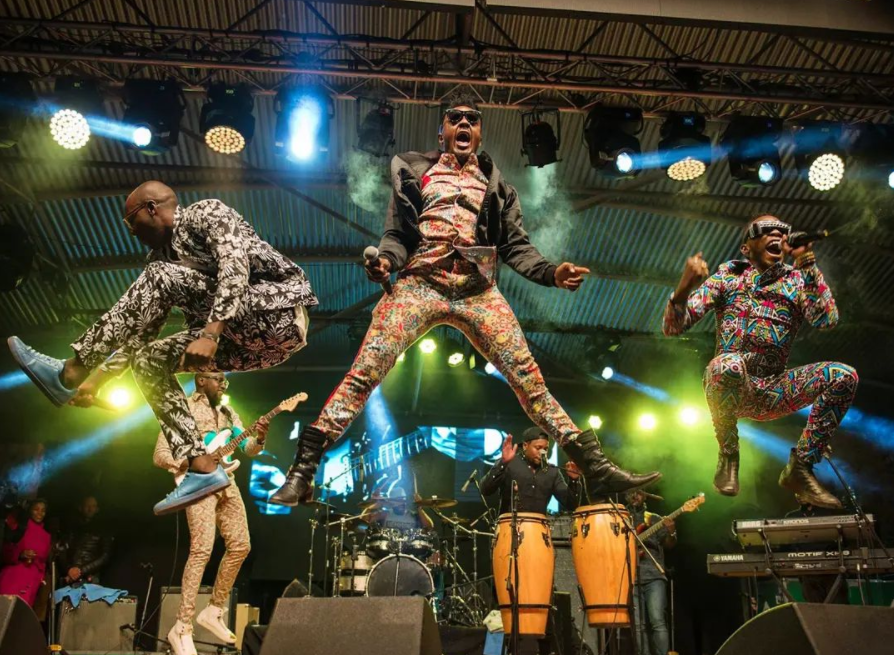 Multi-award-winning Kenyan band, Sauti Sol has announced that their working on a new project dubbed ‘Alone Together’.

According to a press release shared on the group’s social media pages, ‘Alone Together’ is conception birthed during the covid-19 breakout. It is not only a reflection and progression of their individual self-growth as artists, but also the pack we have known them to be.

"Alone Together is a child of the pandemic. The result of deep reflections that we experienced as individuals and as a group, leading us to craft the ultimate expansion of our musical and artistic legacies. It is the unique next chapter as brothers that ties with our natural progression of self-growth, while still being a single unit. The journey is a 4-part musical and visual art series for you and the world with the hopes it enlightens you to who we really are; 4 phenomenal parts that make 1 iconic whole,”

Under the project, the four members of the group; Polycarp Otieno, Willis Chimano, Bien Aime, and Savara Mudigi are each expected to release a solo project before the end of December 2021, after which they’ll follow it with joint band projects.

Furthermore, the band announced that they’ll be dropping their next album in May 2022.