Nigerian singer and performer Patoranking has finally announced the date of releasing his long-awaited collaboration titled Kolo Kolo with the award-winning singer from Tanzania and the CEO of WCB Wasafi, Diamond Platnumz. 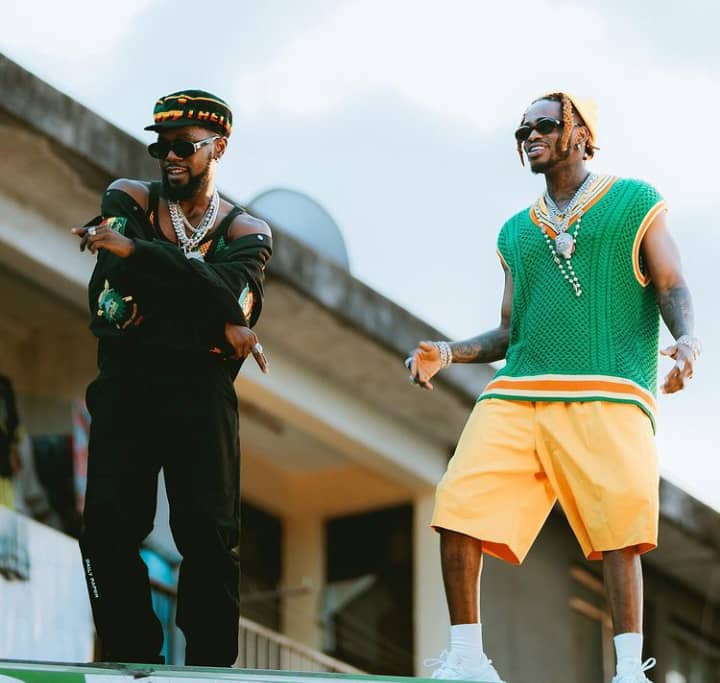 On his Instagram account, Patoranking posted a snippet of the music video of the song which is titled “Kolo Kolo” which hinted that the highly anticipated song is expected to drop on the 9th of September 2022. The song marks the second time Patoranking has collaborated with Diamond Platnumz. The two collaborated earlier on “Love You Die“, a song that was released in 2017.

With this soon-to-be-released track, Patoranking continues his collaboration streak with East African artists. Apart from Diamond Platnumz, the “Wilmer” crooner has already worked with other East African artists such as Ali Kiba in “Bwana Mdogo, Navy Kenzo in “Bajaj“, “Melanin” with Sauti Sol, “Tetema Remix” by Rayvanny and “Namna Gani” by Walid