Nandy and Patoranking hit the studio in Zanzibar 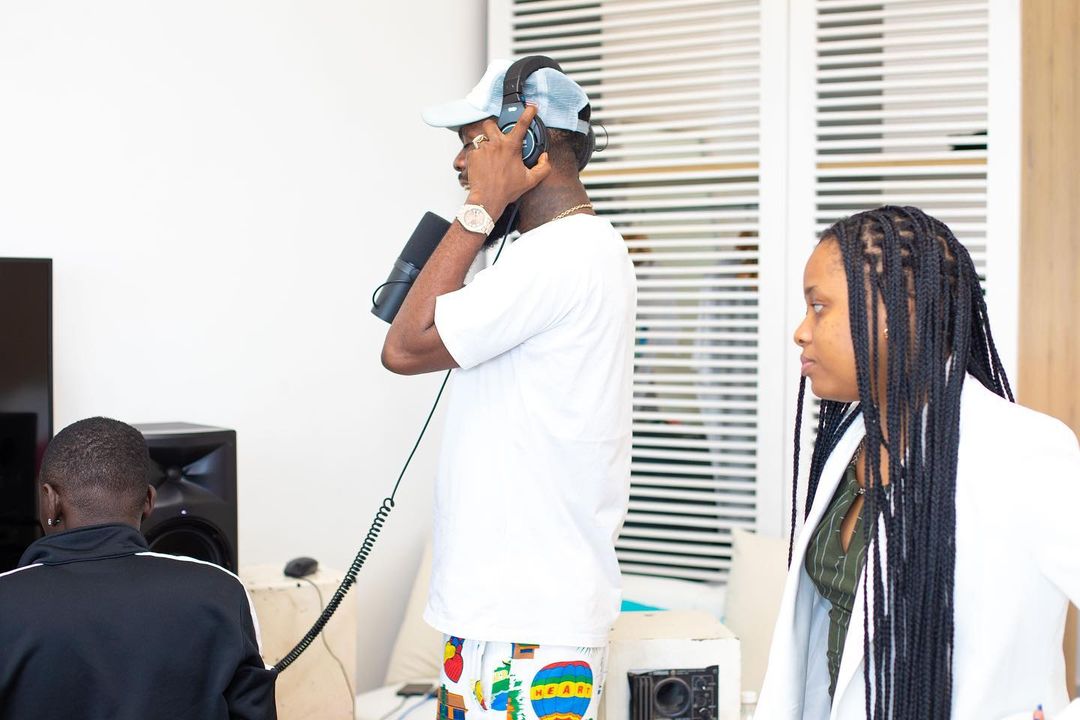 Tanzanian music royalty, Nandy continues to thrive in her music career. She was recently spotted in studio with Nigerian superstar, Patoranking who was in Tanzania at the time.

Nandy posted a series of pictures with her alongside Patoranking making music together in the beautidul Zanzibar islands.

Patoranking is a highly ranked Afrobeats artist who's music has travelled across the African continent with major hits such as ‘Girlie O’, ‘My Woman’ and ‘Suh Different’.

Patoranking was invited to Zanzibar by Alikiba a few weeks ago. Many speculate that the two artists were working on shooting a music video to a track that they have recorded together on Alikiba's new album. 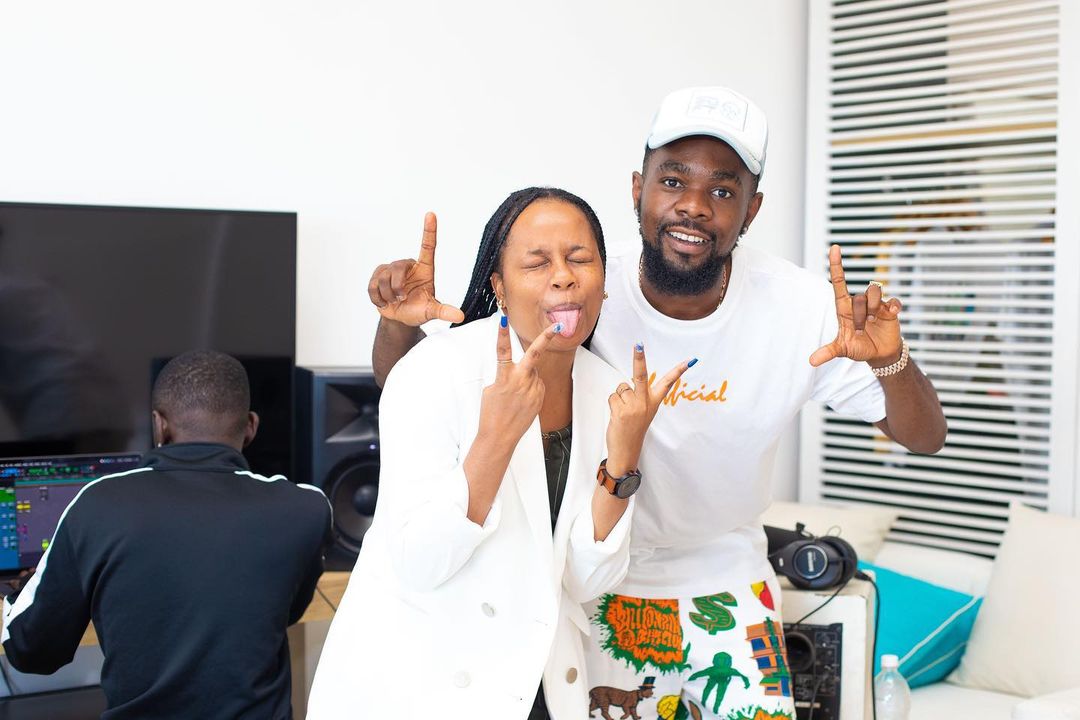 Nandy's collab with the West African artist will join the music market as one of the many great songs that have crossed over to the West African region with Patoranking as a collaborator.  Other artists who have worked with him include Rich Mavoko, Navy Kenzo and Diamond Platnumz.

Nandy continues to strategically take her music to greater heights as just a few days ago she released a new single 'Usinimwage' alongside Kenyan singer, Arrow Bwoy.