Bongo Fleva sensation Kusah has recently made it to the news after he unveiled the title and the release date of his upcoming EP. 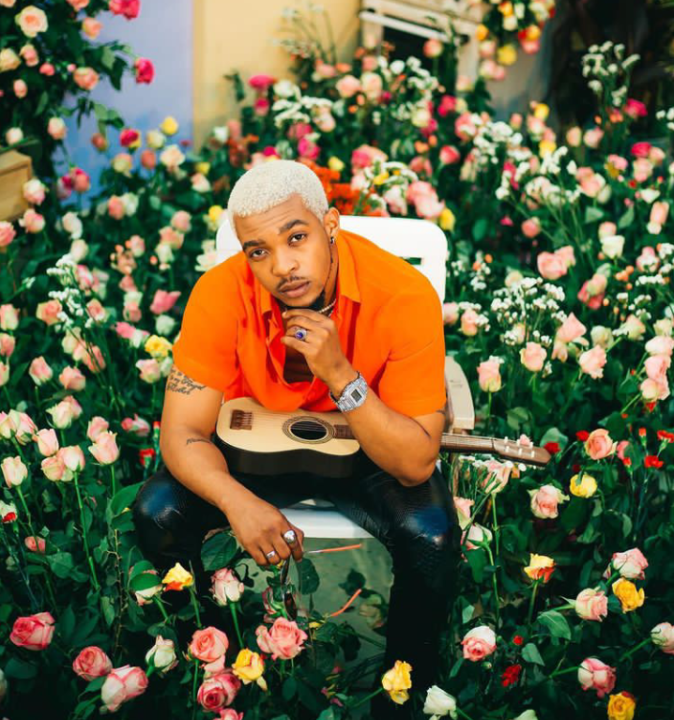 “I Wish” hitmaker Kusah, has once again qualified to be on the news after recently unveiling the title and date that he expects to release his latest EP. The announcement comes few days since the singer released his colossal hit “Tamu” featuring Saraphina.

In his recent interview on Clouds FM, Kusah announced that his debut EP will be titled “Romantic EP” and it is expected to be released on 18th September 2022 and the EP is expected to have four songs and by now the EP is at 89% level of completion.

On why he decided to name his offering “Romantic EP”, the superstar made it clear that the EP is full of love songs and that he wanted to solidify and cement his position as the king of making romantic love songs. Kusah also hinted that there is an international artist that is featured in the EP.

Apart from Kusah, other Tanzanian artists that are set to release their EPs this year include CEO of Kings Music, Ali Kiba and the King Of Love Songs Mbosso Khan.