Tanzania's Only One King, Ali Kiba has once again made it to the news after publicly giving a hint that he is set to drop an EP soon. 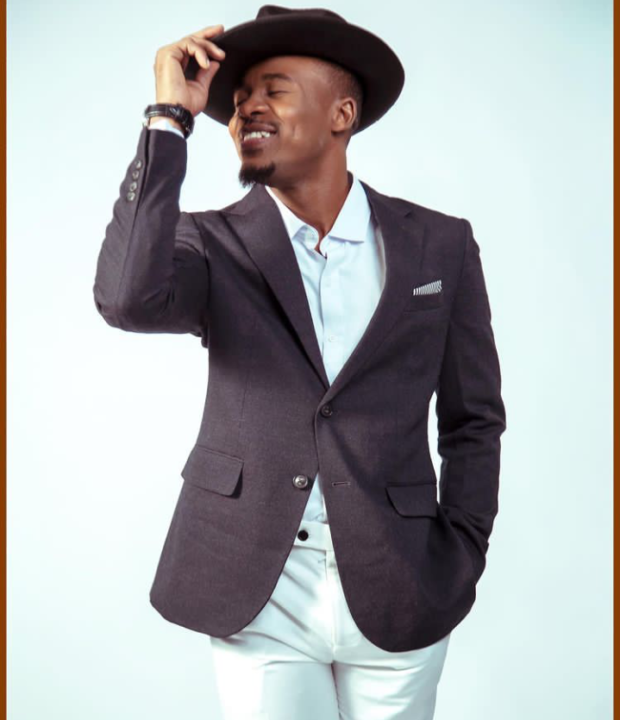 The CEO of Kings Music, Ali Kiba is again making waves in East Africa after recently giving a hint that he is about to drop a brand new EP that he has not yet mentioned the title. The hint comes less than a year since he released his 3rd album titled "Only One King".

On his Instagram, the award-winning singer posted a short video that shows the titles of 6 songs such as "Dunia", "Mbali", "Asali", "Darling", "Nitakupenda", and "Usitoe Natoa". So far he has not yet unveiled the title of the EP, the release date, or the featured artists if there are any.

Apart from Ali Kiba, other artists who are expected to release their EPs this year include King Of The New Bongo Fleva Rendition Kusah and WCB signee Mbosso who in his recent interview announced that he has an EP coming.