A few hours have passed since Yanga Sports Club which is one of the top soccer clubs in Tanzania introduced their next season's kit and Bongo Fleva superstar Ali Kiba has something to say about it. 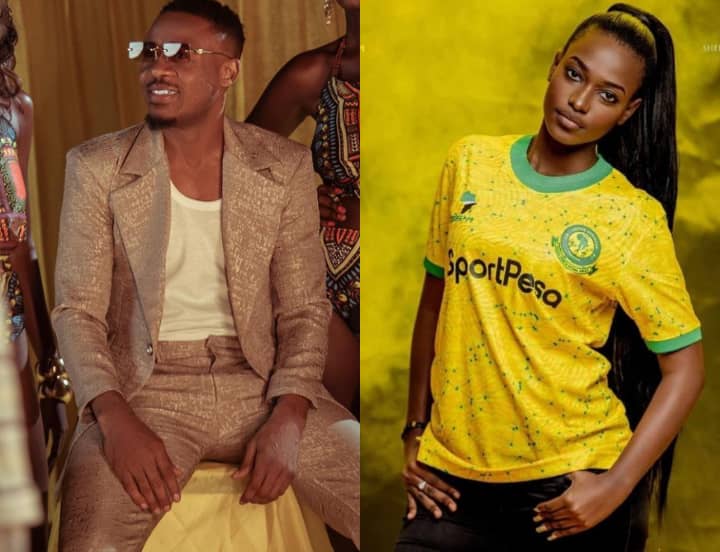 Ali Kiba on his Twitter account showered his praises on the new kit with the beautiful heart eyes emoji while citing the Yellow and Black Jerseys as his favorite of all three.

Apart from Ali Kiba, other public figures in Tanzania such as Deputy Minister Ridhiwani Kikwete and Kim Kayndo who is the head of the Wasafi Label digital department have also shown their appreciation for the new Yanga Jerseys which were designed by Tanzanian designer Sheria Ngowi.