Tanzania's Only King, Ali Kiba, might be having a good time today after his 2021 song titled "Ndombolo" got a feature on the Grammy website. 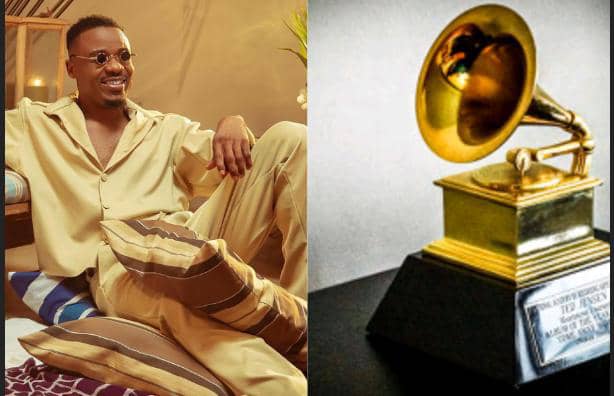 Tanzanian singer and songwriter Ali Kiba is once again on the news after his song "Ndombolo" featuring K2ga, Tommy Flavour, and his brother Abdu Kiba was featured on the website of the world's most prestigious music award show, the Grammys. The song was released in 2021 and was produced by upcoming Tanzanian producer Swabri Made It.

In the Grammy article that was highlighting other music genres that rule Africa apart from Afro Beats, Ali Kiba's song was featured as a sample song for the Ndombolo music genre that according to the Grammys, the genre is popular in DRC Congo, Madagascar, Tanzania and Ali Kiba's second home Kenya. 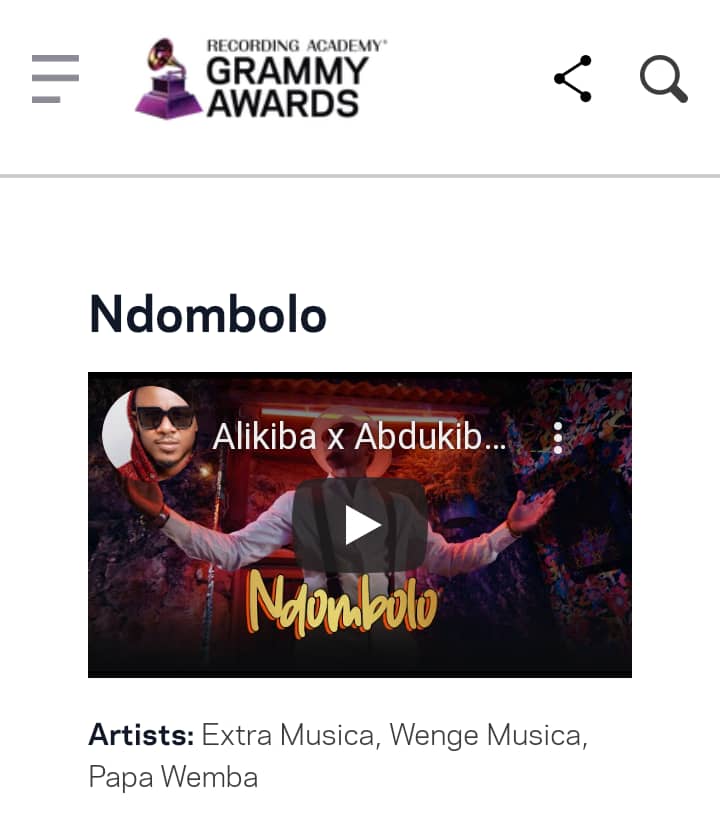 The news about Ali Kiba's feature on the Grammys has created a joyful ride among his fans who gave him the moniker "King Kiba".

This is not the first time that a Tanzanian artist has stumbled across the famous Recording Academy. 5 months ago Diamond Platnumz gave an electric performance at the famous Grammy Global Spin Show but also in 2020 Diamond Platnumz, Rayvanny, and Zuchu managed to qualify to the consideration stage of the Grammy Awards 2020.