Music fans around Tanzania have recently raised a concern that Rayvanny is about to part ways and leave East Africa's biggest music powerhouse WCB Wasafi, an empire ruled by a 3 times BET nominee, Diamond Platnumz. 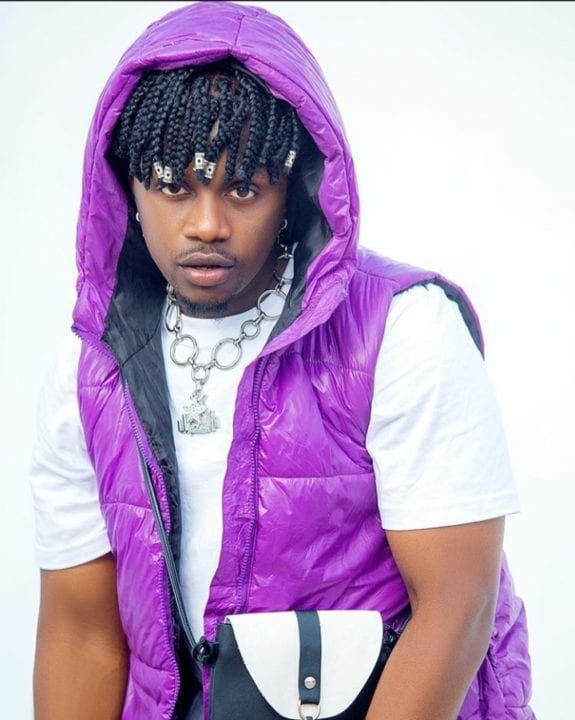 From winning a BET Award in 2017 to being the first East African artist to clock 100 Million views on Boomplay and the recent record of becoming the first African artist to perform at the MTV EMA ceremony, it is without a doubt that Rayvanny has achieved a lot under the WCB print, but his recent moves with the label have caused a reaction from fans who think that the artist is about to leave the WCB Wasafi haven.

Rayvanny is lowkey transitioning away from WCB.

Here are few reasons to why fans think that Rayvanny is about to departure from WCB Wasafi :

While promoting his First Of All Tour In London, The WCB CEO said in his interview with BBC that there are some artists in WCB that may leave the label in 2022.

"This year, other artists will leave WCB to do their things. I will support them. We can't always have the same artiste in Wasafi"

Being the oldest and the most successful artist in WCB after Diamond Platnumz, many people considered Chibu's comment as an indicator that, soon enough Rayvanny will officially announce his exit from the label.

This is probably the biggest red flag that fans use to explain the anticipated exit. A few days ago, Rayvanny changed his Instagram bio by deleting the phrase "Signed Under WCB Wasafi Label" while his title as the CEO Of Next Level Music remained.

A similar move was also done by Harmonize in August 2019 after deleting the Signed Under WCB Wasafi Label amid rumors of exiting the label.

3. Bailing First Of All EP Promotion

While other Wasafi artists seemed to push and promote Diamond Platnumz First Of All EP on social media, Rayvanny has not been active in the process as most of the time he used to post about his tour in Paris France, and his projects.

Rayvanny also did not attend any of the three First Of All Listening parties, FOA Video Premiere or publicly comment on the First Of All project by Diamond Platnumz.

In 2019 Harmonize was not on the list of artists who were to perform at the famous Wasafi Festival organized by WCB, something which also raised created tension that Harmonize was leaving WCB, and yes he did.

Rayvanny has not released any song since February after he released his succesful EP Flowers II.

While it's normal for artists to go on a short break for some time, concerns have been raised around the timing of Rayvanny's silence as he has so far not released any video from the Flowers II EP.