Harmonize Is Set To Release An Album This Month| SEE DETAILS

Talented singer Harmonize is once again in the news after announcing that he is about to drop an album this month. 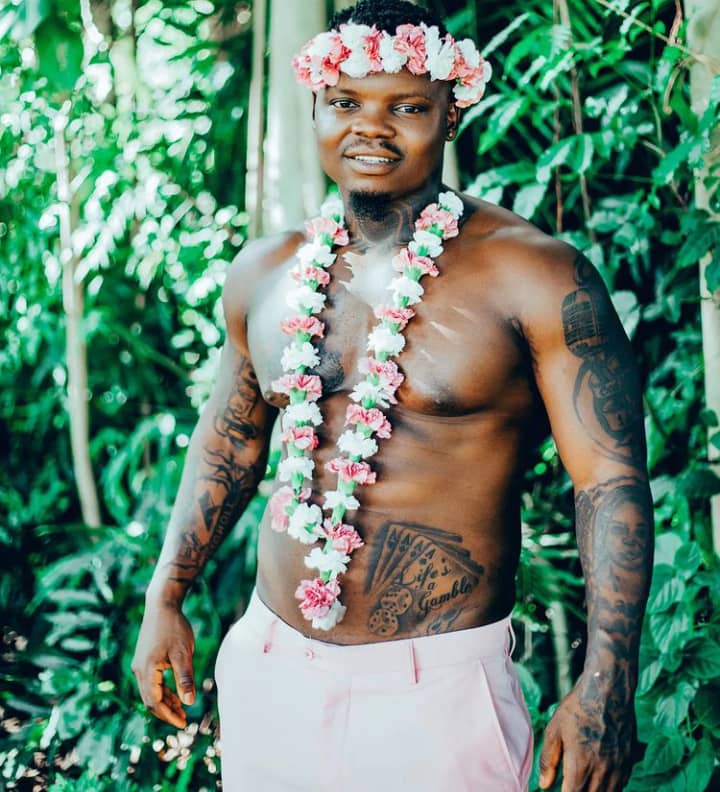 The CEO of Konde Music Worldwide Harmonize recently attracted the attention of fans after announcing that he is all set to release an album, which is expected to be the third album since his debut as a singer in the year 2015.

On his Instastory, Harmonize announced that he is offering a new album on the 20th of May, about 6 months since his critically acclaimed album titled 'High School', which dropped in November 2021 and made many records in the streaming world. 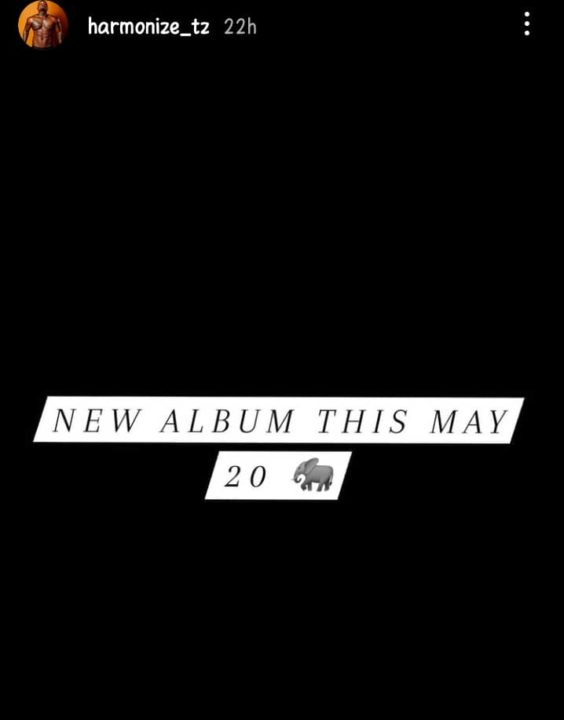 The soon-to-be-dropped album is expected to be the third album from the former WCB Wasafi signee who has so far not mentioned the title of the upcoming album, the featured artists, or the producers of the highly anticipated project.

Apart from Harmonize, other Tanzanian artists expected to drop an album this year include Tommy Flavour, Young Lunya, Ali Kiba, the queen of Tanzanian rap Rosa Ree and the self-proclaimed king of Swahili Amapiano, Marioo, who is expected to drop his debut album titled 'The Boy You Know' later this year.