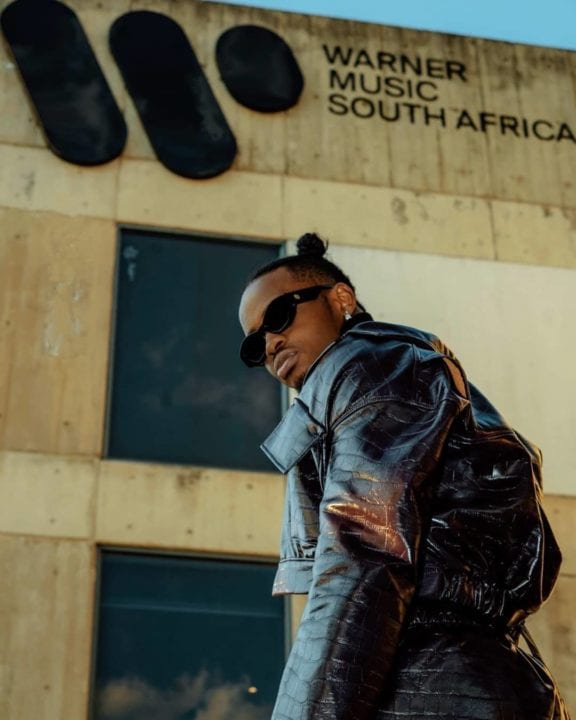 The deal will see the Wasfi Record label incorporated into the existing partnership between Warner Music South Africa and entertainment company Ziiki Media  while Warner Music’s global network will help propel Diamond Platnumz and the label’s artists to a worldwide audience.

Diamond Platnumz founded WCB-Wasafi and turned it into one of the top labels in Africa. The label has enjoyed success with artists such as Lava Lava, Mbosso, Rayvanny, Zuchu, and Queen Darleen.

“I’ve built WCB-Wasafi from the ground up and believe that Warner Music and Ziiki are the right partners to help further grow our reach”, he says. “I’m also looking forward to plugging into the Warner network myself. We’ve got some exciting plans and I can’t wait to share more music with the world”. 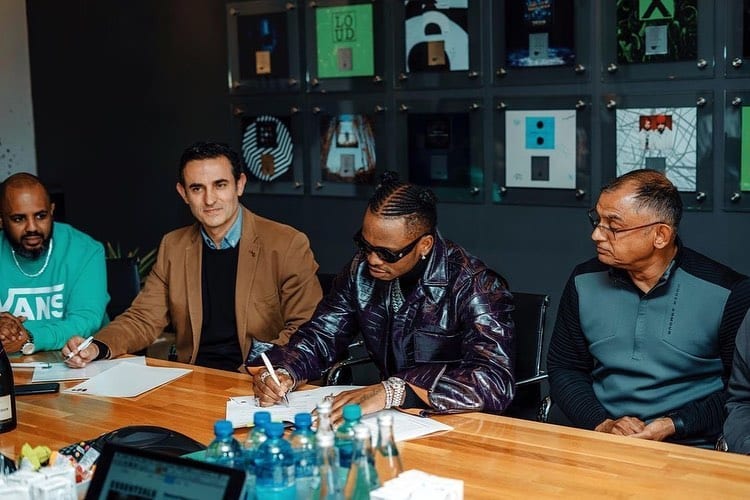 “Diamond Platnumz musical talent is undeniable and he’s become one of Africa’s most successful artists”. 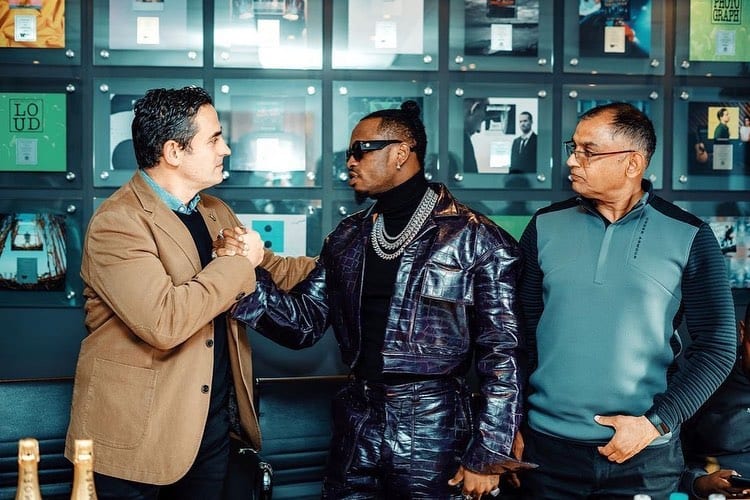 “On top of that, he’s proven to be an incredible businessman, as he’s grown WCB-Wasafi into a formidable record label. The East and Central African music scene has exploded over the last few years and we believe by working together, we can help promote Diamond and his artists to more fans around the world, and introduce the Bongo Flava scene to a broader audience”.

Currently, Diamond Platnumz is one of Africa’s most successful artists, having released multiple hit songs, and is one of the region’s most recognisable figures.

This has further led to him becoming a brand ambassador for companies such as Pepsi, Parimatch, Nice One Brand and Coral Paints. 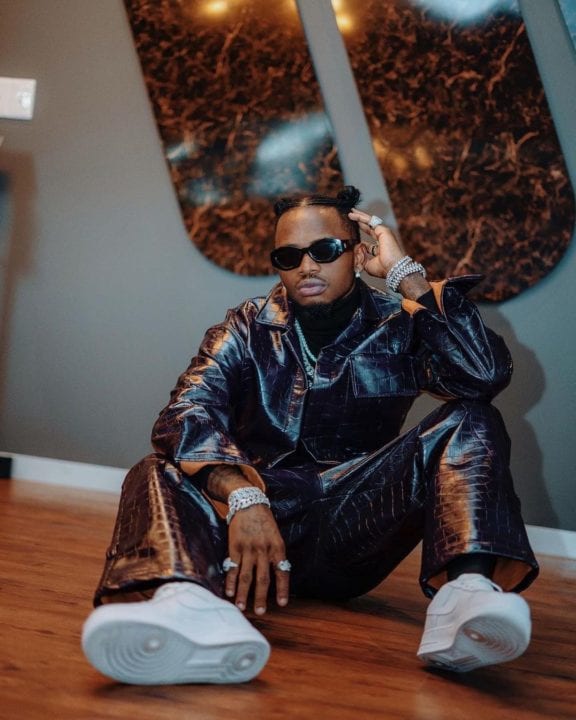 He holds the position of the number one artist YouTube channel in Sub-Saharan Africa, with more than five million subscribers, and also has more than 12 million Instagram followers.

Over the course of his career the Wasafi Records CEO has won numerous awards from the likes of MTV and Channel O all while he continues to broaden and break musical boundaries from East Africa.

We look forward to seeing what this new partnership brings forth.

Nikita Kering on how winning awards has impacted her Career