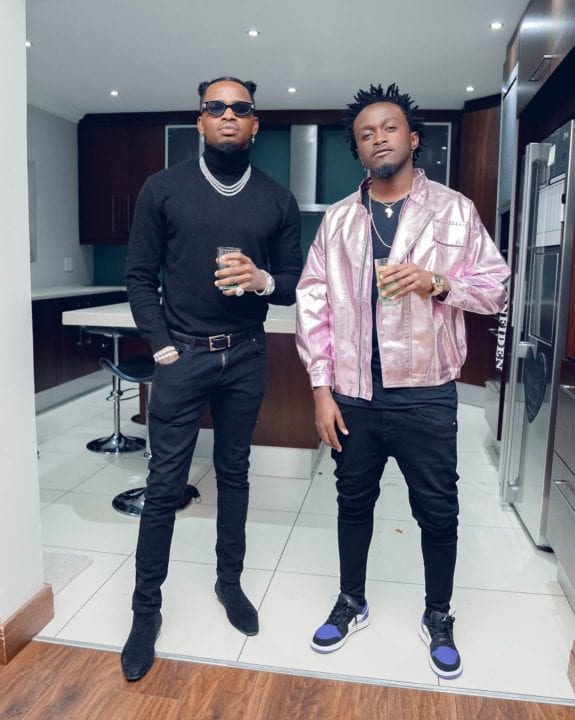 Speaking after the meeting, Bahati announced that they had agreed to have an artist from the Wasafi roster feature on his upcoming album.

Taking to Instagram to announce the good news, Bahati uploaded a picture, standing next to Diamond with a caption reading;

“The Wasafi Boss @DiamondPlatnumz just confirmed that one of his WCB artists will be on my album. Now guess who???” 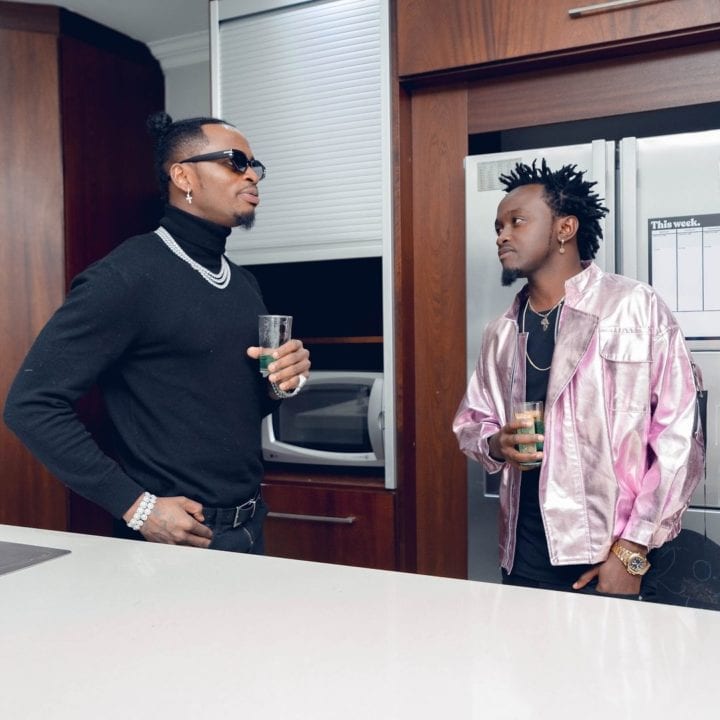 This announcement was followed with a heartfelt post to Diamond, in which Bahati thanked him for giving him advice and guidance on his upcoming album.

“Bro thank you for always giving me a listening ear and guidance; I never take it for granted! your words & advice yesterday. I know that will make my upcoming album one of the best I have ever done! I’m humbled. Thank you for always being the realest big brother!”

Bahati was in South Africa in preparation for the upcoming Africa Day Concert where he would be representing Kenya. This is a major milestone for his career.

The concert which will be hosted by Idris Elba is set to take place in South Africa on the 25th May 2021.

He took to his socials to announced this exciting honour stating,

“Another win your boy Bahati is International now. The only Kenyan artist at the #AfricaDayConcert 2021 happening in South Africa brought to you by @MtvbaseAfrica and @Youtube hosted by @IdrisElba I am humbled to be representing my country…,”

Diamond Platnumz had been in South Africa over the past month to finalize on his highly anticipated upcoming album as well as spending quality time with his children, Tiffah and Nilan.

Which WCB artist do you think will feature on Bahati’s album? let us know in the comments below.

Zuchu, Mbosso, And Lavalava Have Finally Attended A Parliamentary Session In Dodoma | WATCH