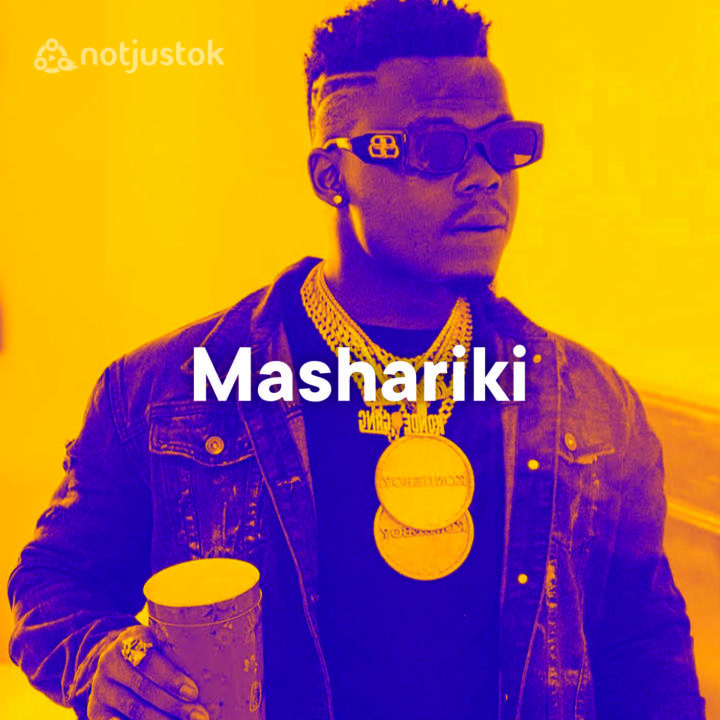 Here's are some of the featured tracks consisting of the best new music released in the East African scene. 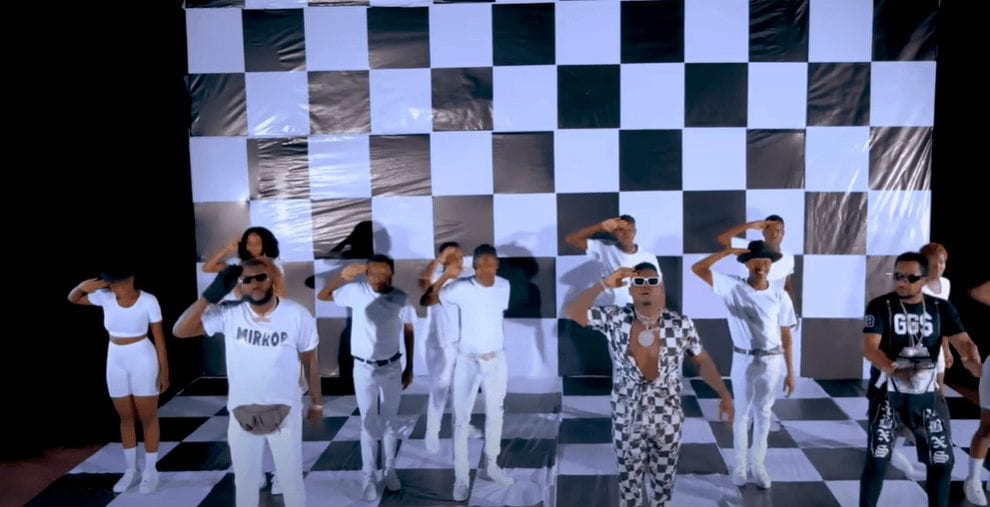 Konde Music Worldwide spearhead, Harmonize joins forces with Congolese legend, Awilo Longomba and H Baba for a massive tune titled "Attitude". Attitude is a club banger where the trio sings about how ready they are to show off their attitudes and party aggressively. 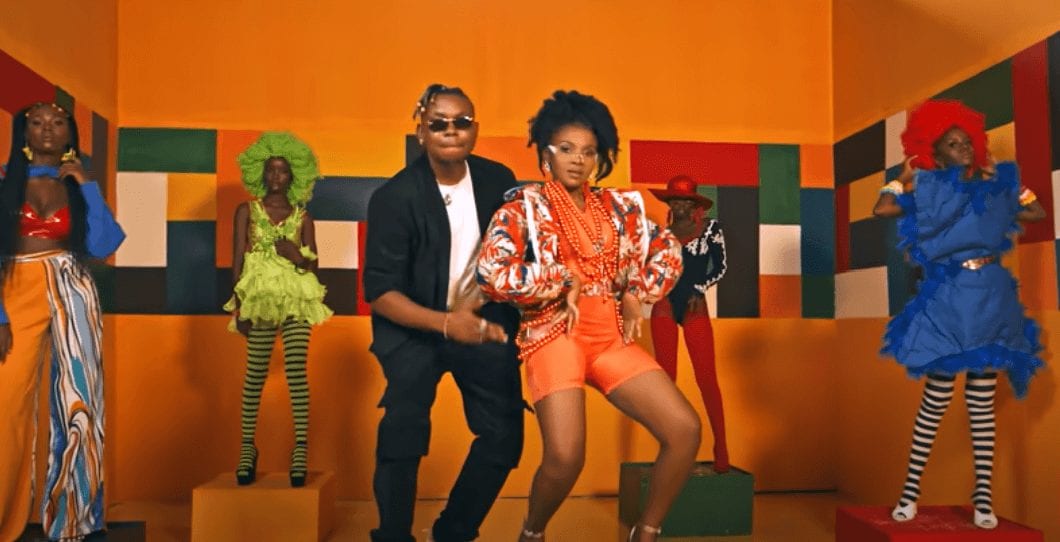 Nigerian star, Olakira joins forces with Tanzania's Zuchu for a new single titled "Sere". The track carries melodious Afrobeat rhythms to which Olakira sings about finishing off the night with his love interest by going back to his place after the party. 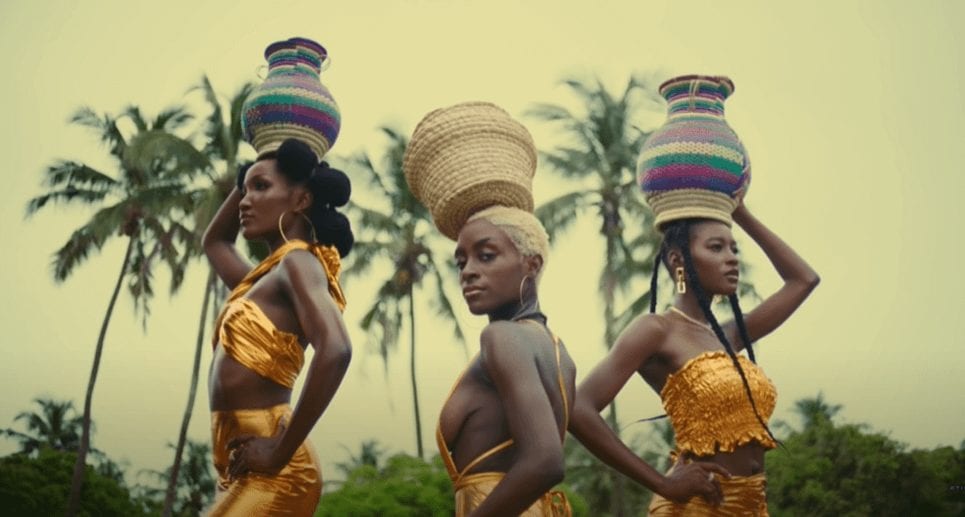 Kenyan R&B singer, Otile Brown comes together with Nigeria's Kizz Daniel for the release of "Baby Go". They release a sensual Swahili R&B single about a beautiful lover who enjoys dancing and spending time with her significant other. Otile does an impressive job in fusing his Swahili RnB vibe and harmonizing well with Kizz Daniel who delivers an Afro-beat style. 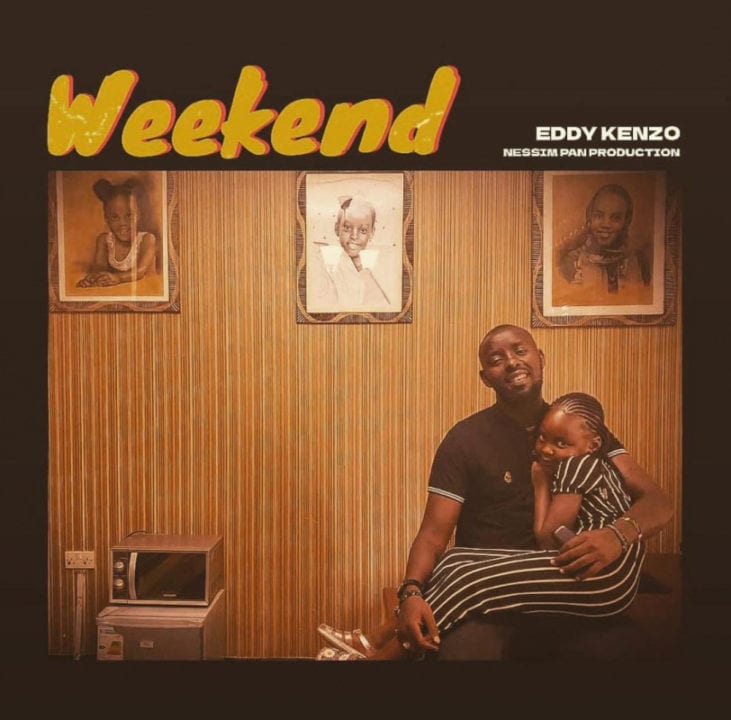 Ugandan star, Eddy Kenzo comes through with a new hit by the title "Weekend". Weekend is a feel good single where the talented singer describes the weekend life. He tells his love interest to go slow on weekend vibes as he needs time to reset and refresh his mind. 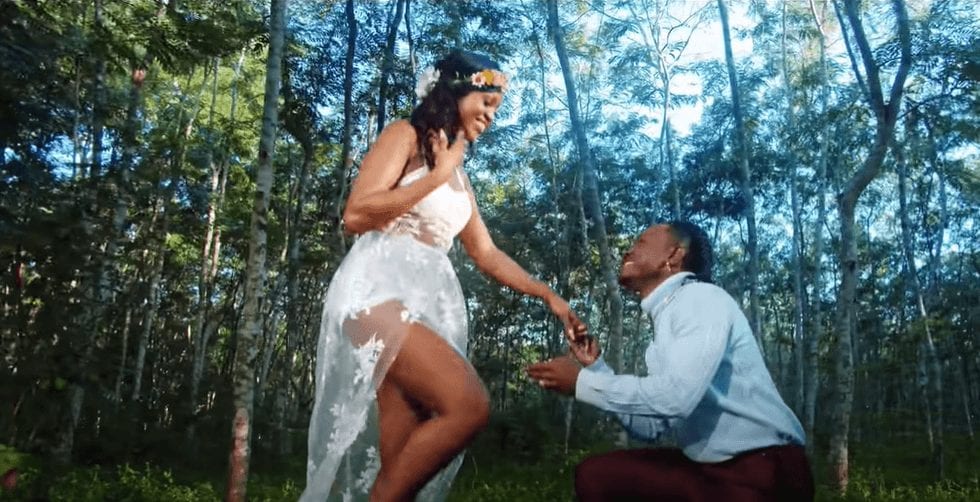 Tanzanian favourite, Mbosso releases "Yes" featuring Ugandan superstar, Spice Diana. 'Yes' is a romantic wedding song where Mbosso affirms his eternal love by asking his beloved for her hand in marriage to which she happily says Yes!

Stream and Follow NotJustOk's Mashariki playlist on Spotify to stay up to date with all the latest and greatest East African Music. Updated bi-weekly.