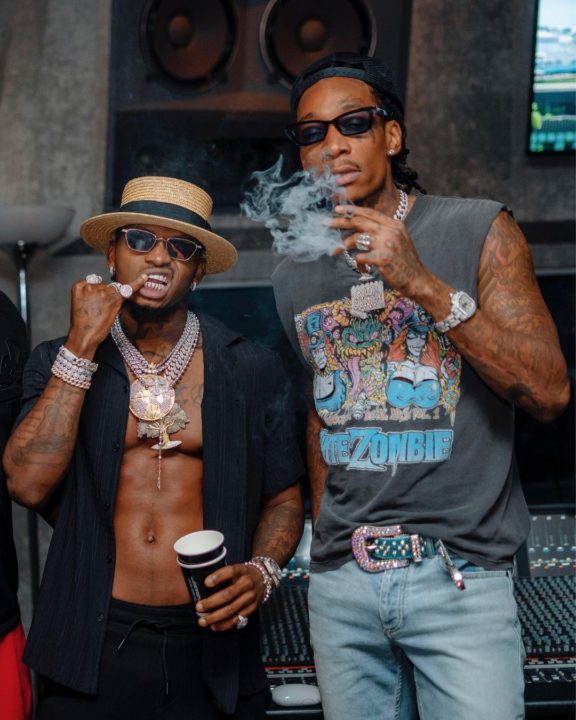 Tanzanian forefront Diamond Platnumz is currently in the USA making all the right connections after attending the BET Awards where he was a nominee.

On Sunday, Platnumz shared a number of photos on social media, announcing that he was working on a collabo with rapper Cameron Jibril Thomaz alias Wiz Khalifa of Taylor Gang.

The studio session between Chibu Dangote and Wiz Khalifa excited a good number of his fans, who flocked his comment session to shower his with praises. 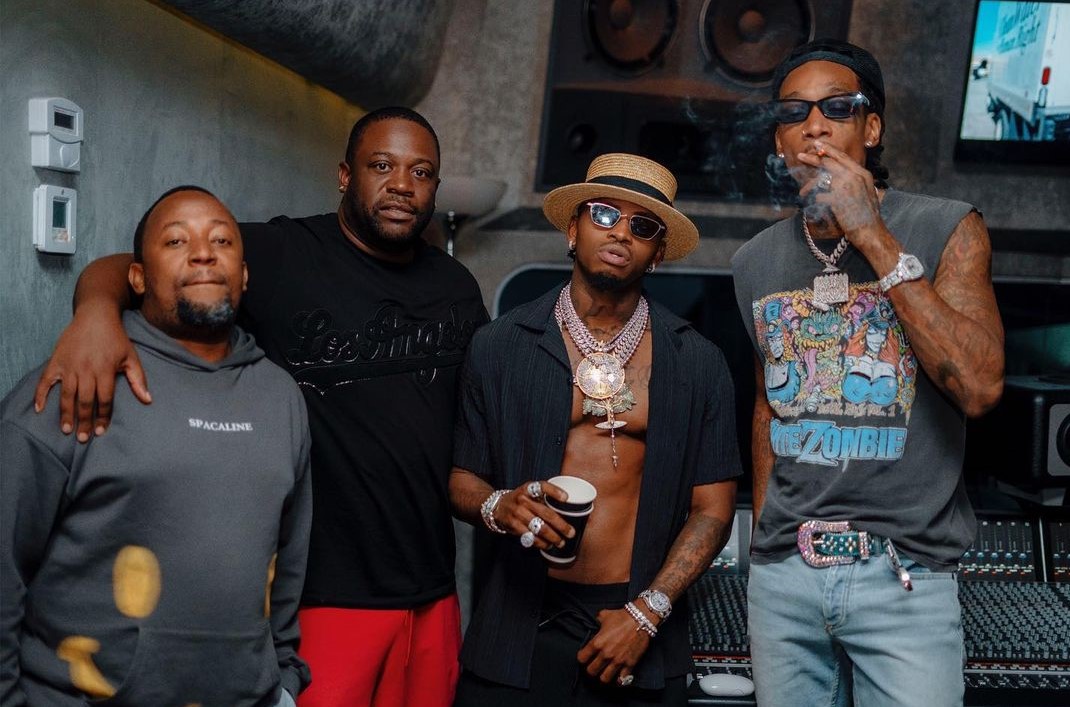 Diamond Platnumz and his team with Wiz Khalifa

In a separate post, the WCB Wasafi CEO also mentioned that he has featured, five-time Grammy Award Nominee and rapper  Swae Lee in his upcoming Album.

“My since day one brother... I can’t wait for the world to hear what we have in my Album...... @swaelee 🌍 #wcb4life#swahilination” Platnumz captioned a screengrab of his conversation with Swae Lee.

This comes not too long after  the Legendary Busta Rhymes, termed Platnumz as the African ‘Michael Jackson’ at a time they had linked up for a studio session at a recording studio owned by producer Swizz Beatz of the famous Ruff Ryders.

This will be the second time, Chibu Dangote will be working with Swizz Beatz, basing on that fact that he was featured in Alicia Keys Album “ALICIA” on a song dubbed Wasted Energy. 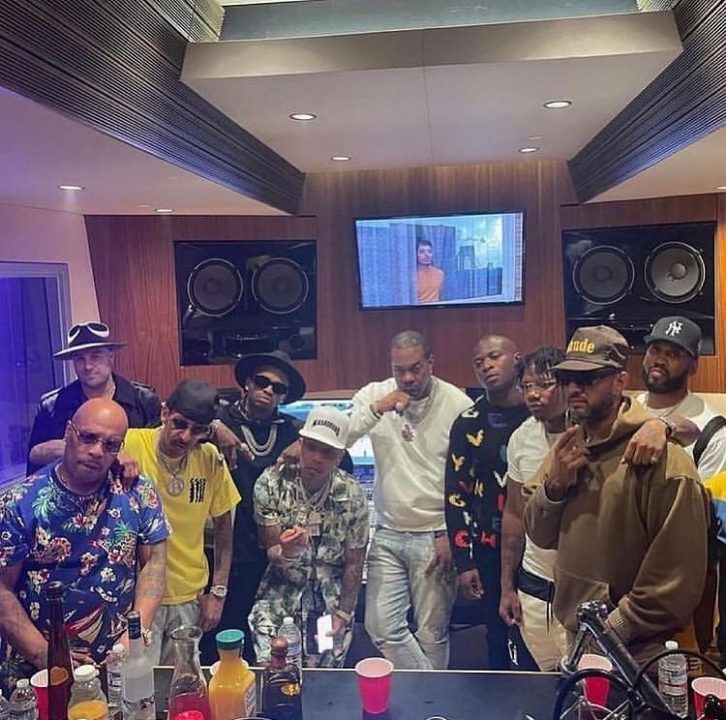 In 2018 the East African superstar featured Rapper Rick Ross, RnB star Ne-Yo and Omarion on his Album “A Boy From Tandale”.

With Rick Ross they worked on a song called Waka Waka that has over 12 Million views. Diamond’s collabo with Omarion “African Beauty” has over 61 Million views yet Marry You with Ne-yo has 51 million views and counting.

Nandy and Patoranking hit the studio in Zanzibar