Speculations of a possible collaboration arose earlier in the year when Diamond was in Los Angeles for his inauguration to the Grammy Recording Academy where he was spotted hanging out with Alicia Keys and Swizz Beats. 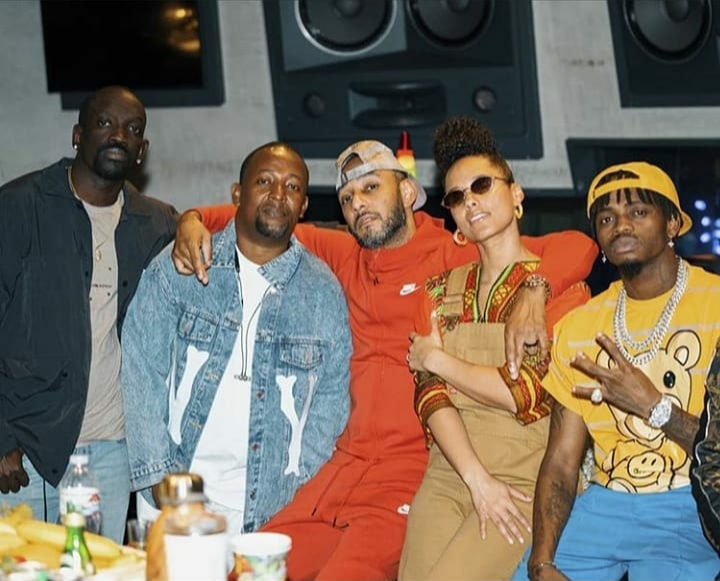 Diamond Platnumz hanging out with Alicia Keys earlier in the year

Diamond Platnumz joins Alicia with his passionate lyricsm and honeyed vocals on the 4th single of the project, "Wasted Energy".

The soulful track is carried by soft psychedelic reggae beats at its core with the message of distress over a relationship with someone who intentionally ignores their needs.

The rhythmic single quickly became a fan favorite as acknowledged with a tweet from Alicia keys;

it's my Mom's Favorite tune as well......am so delighted to be part of it.... #WestedEnergy by @aliciakeys ft SIMBA Track no 4 on the #ALICIA ALBUM, Available on all Platforms now!! STREAM / DOWNLOAD / SHARE AND SPREAD THE LOVE🌷.....💣⛽🔥

The ‘Alicia’ album is a 15-track project with notable features from Award winning stars such as Miguel, Khalid, and other musicians. 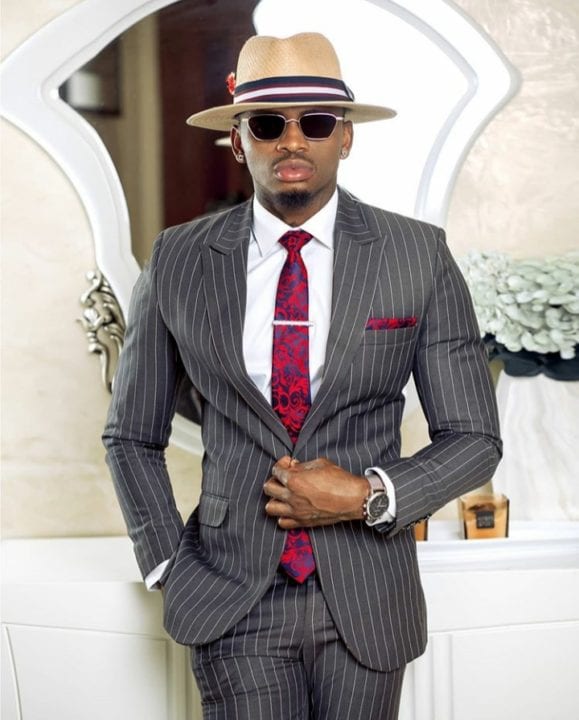 Many of Diamond's fans were displeased with the fact that he only holds a 26-second feature on the album. However, Swizz Beats cleared the air with strong hints at working on more projects with the Wasafi Records CEO.

In  response to one of Diamond Platnumz recent posts, Swizz Beats clarified,

My Brother 4 life . Please let your fans know you did as you pleased on the rec and this is just part 1🙏🏽

For these are more on your favourite East African musicians, connect with us through our socials @Notjustok