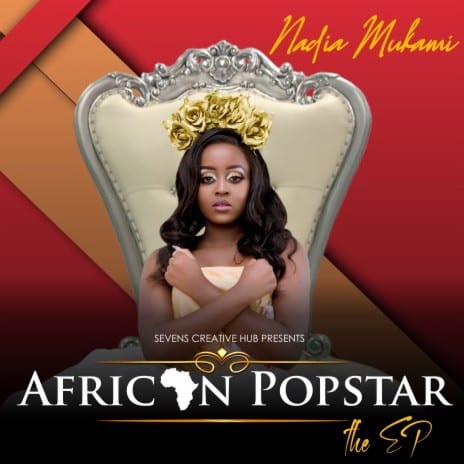 The African Popstar, Nadia Mukami joins forces with Sanaipei Tande for a rhythmic new single by the title "Wangu".

With the use of  fluent Swahili lyricism, the pair join their mellow voices and soothing melodies to sing in the persona of a lady who proudly assert that her significant other is hers and only hers.

This single is produced by Alexis on the Beat.