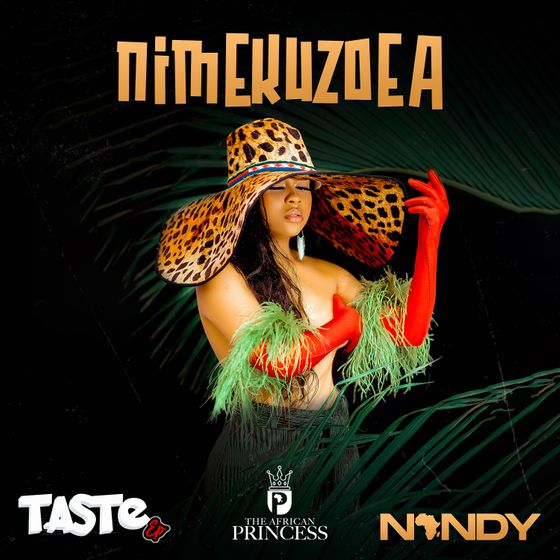 This is the first official release off her upcoming project, Taste EP.

'Nimekuzoea' is a feel good love song which tells the story of a lady who is in love with her main addiction, her significant other.

The passion in Nandy's vocals and her poetic Swahili lyricism can be greatly felt as she sings about her undying love for her significant other.

We also get to hear her experiment by sampling Brenda Fassie's famous single Vulindela in the hook of this catchy single.

Although this track is a little different from what we're used to in her older releases, this single will have you up on your feet due to its groovy and upbeat nature.

Earlier this year, Nandy released a major Afrobeat hit 'Number One' alongside Nigeria's Joeboy which was a major hit across Africa.

Number One is an upbeat love song on which the talented pair profess their undying love for one another, asserting that they are number one in each other's lives.