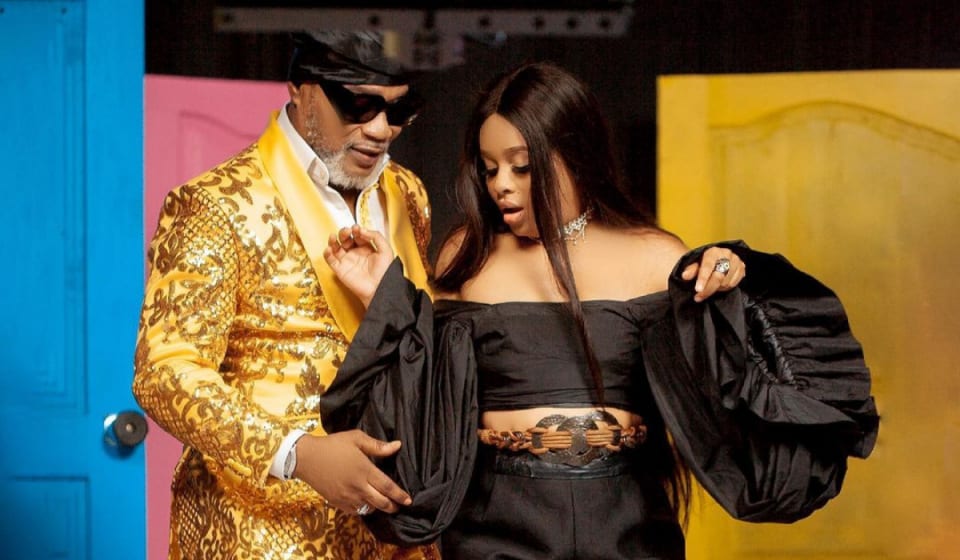 The stars fuse Bongo Flava and Lingala on a love song that centers around the importance of soothing a lover in order to have a smooth and lasting relationship.

They now release an extravagant music video where Nandy and Koffi Olomide show off their impressive Lingala dance moves in a series of mindblowing scenes.

They also bring their A game when it comes to showcasing their fancy fashion sense.