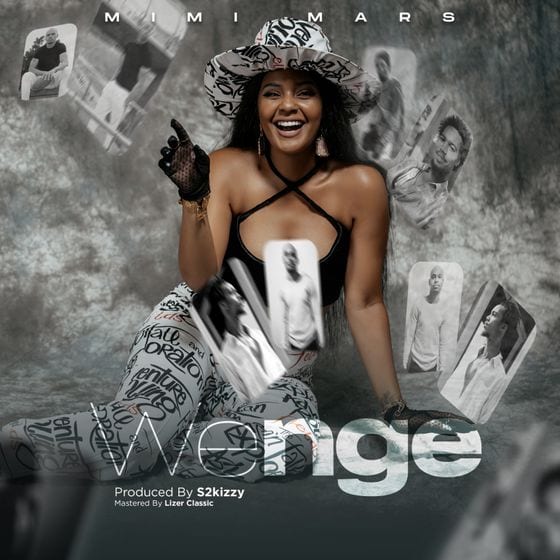 Wenge is a mid-tempo Afropop infused track on which Mimi sings to her love interest, letting him know how much she loves him.

She further lets him know that she will be faithful to only him and stop entertaining other crushes.

Mimi Mars has been silent in the music scene since her last solo single,  Haina Maana which she released early last year.

Wenge is produced by S2kizzy while Lizer Classic took care of the mastering.