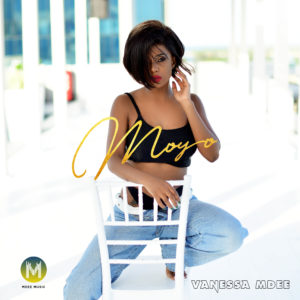 Tanzania's Queen of pop Vanessa Mdee just released "Moyo" - the first single off her upcoming 'Expensive Shit EP'. It's a beautiful love song, flaunting the best of her vocals and R&B side.

Vanessa Mdee is also head honcho at Mdee Music and is remembered to have produced East Africa's biggest music album in the last year.

The video is now out:

She has recently featured on Juma Jux new record "Sumaku". Read more below: