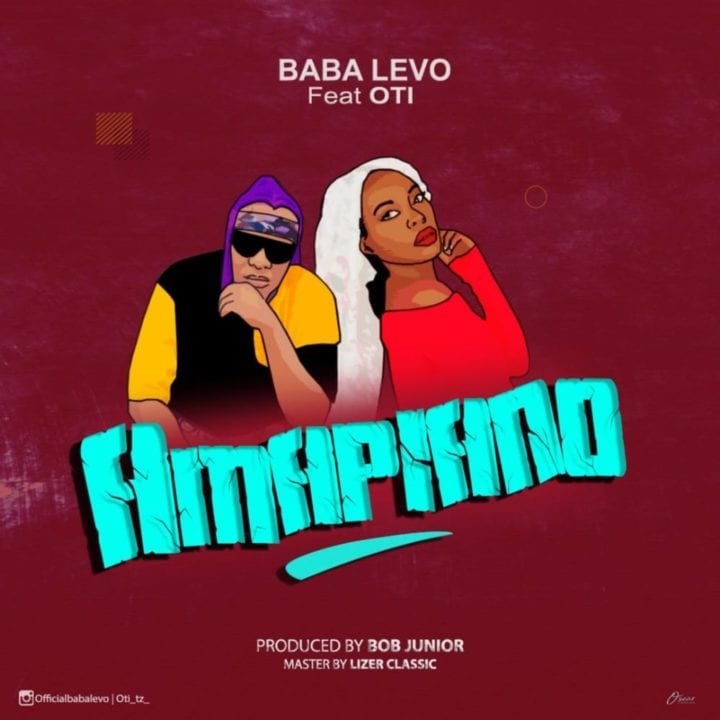 Just as the song title suggests, Amapiano is a groovy upbeat single with major Southern keys backing Baba Levo as he drops bars about having a good time.

This track is the ultimate club banger due to its irresistibility.

Tanzanian artists have taken advantage of the seamless blend between Amapiano and Bongo Flava to create insane sounds.

Baba Levo has been on a consistent incline on the charts. He recently tapped WCB boss, Diamond Platnumz for “Shusha” which became an instant hit.