Kenyan rapper Khaligraph Jones is about to shake the Kenyan music industry after recently announcing that he is about to drop 7 music videos. 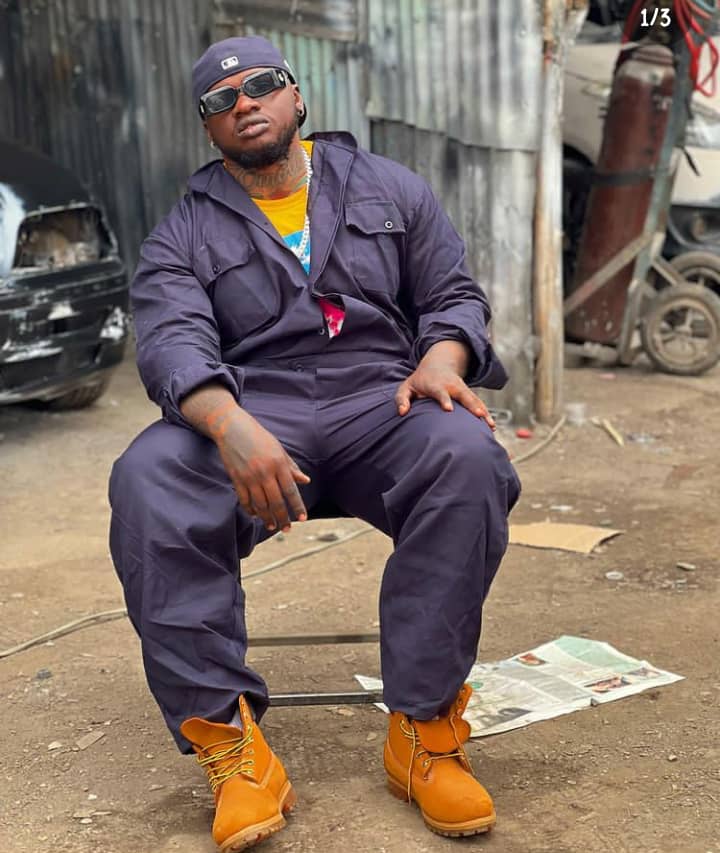 Kenyan rapper and songwriter Brian Ouko Omollo famously known as Khaligraph Jones has recently announced that he is about to drop 7 music videos from his latest album titled “Invisible Currency” which was critically acclaimed. Khaligraph’s announcement comes 2 months since he dropped the music video for “Mbona“.

The former BET Hip Hop Awards Nominee took to Instagram where he posted a video that sees Khaligraph Jones and Meja in a studio set shooting a music video and went on to explain that before the year ends he will be dropping 7 music videos from his critically acclaimed “Invisible Currency”.

From the Invisible Currency album, so far Khaligraph Jones has released 3 visuals. He dropped the music video for “Hiroshima” 5 months ago, followed by Maombi Ya Mama and the blockbuster “Mbona” which has amassed about 3 Million views on Youtube