Best New Ghana Music is our weekly roundup of fresh and hot releases you ought to listen to. It's time to update your playlist! 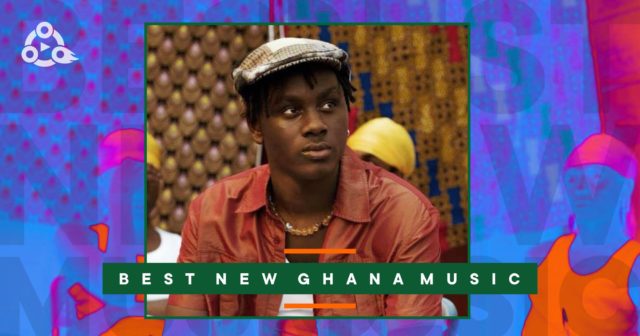 Ghanaian reggae and dancehall artist Samini makes a comeback to the music scene with a mid-tempo afro-dancehall tune that features prolific songstress Efya.

Rumoured to be a single off Samini's upcoming EP dubbed "Burning", 'Picture' is a soothing tune perfect for a comeback.

Ghanaian rapper Edem enlisted the services of rappers Sarkodie and Gemini on the hip-hop tune titled 'Oley'. An energetic rap tune that's worth having in your playlist.

And there you have it for this week on Best New Ghana Music this week with Larruso, Samini, Edem, Fuse ODG, Eugy, Sarkodie, D-Black  and others