Over the course of years during his career, DJ Xclusive has performed with acts such as Ne-Yo, Rihanna, Mario Winans, Brick and Lace, Nas, and Fat Joe.

Dj Xclusive is the nephew to Nigerian businesswoman, Folorunsho Alakija. 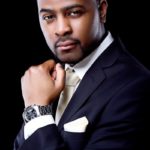 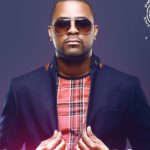 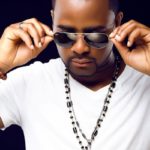 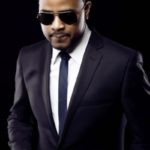 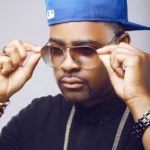