Oxlade Is Doing Amazingly Well As An Independent Artist

It is no longer news that the Nigerian music industry is tough for those who do not possess the required resources to soften things up. To have a smooth ride, there has to be massive funding. Becoming a successful artist or getting enough recognition at the very least is not child’s play. You (together with your team) must be prepared to hustle and not back out no matter how tough things get.

As the industry is undergoing evolution – the dynamic is changing and nearly everything has gone digital – we have seen the arrival of new and fresh acts. These emerging artists are doing things differently, with a more refined approach. Their marketing is subtle, less aggressive, and organic. They have a distinct sound, mostly a seamless blend of different genres with the element of Afro. 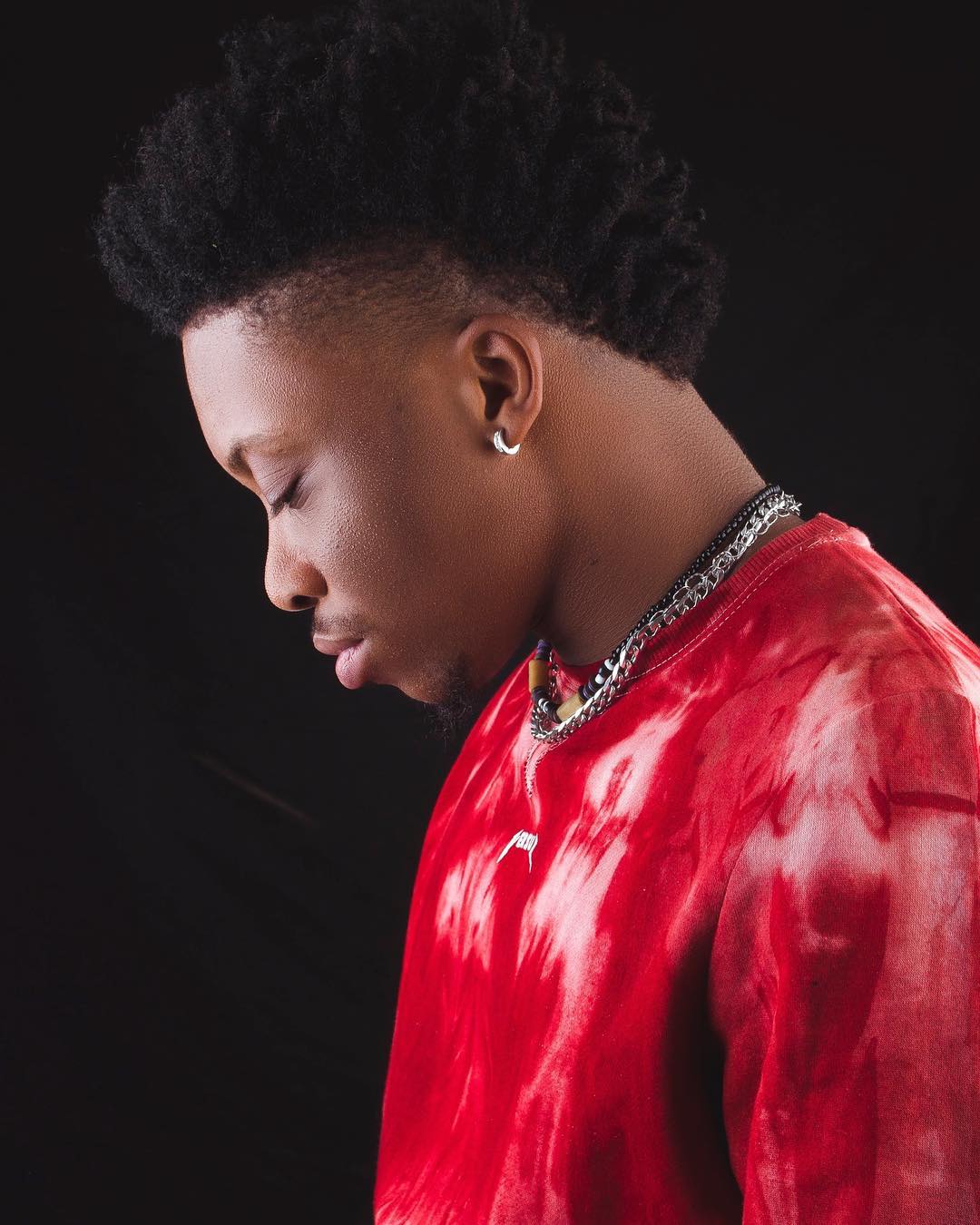 Earlier this year, Notjustok compiled a list of new acts to watch out for in 2019 and one of the outstanding acts on the list is Oxlade. The young talented singer has come a long way so far as a fledgling act in the music industry. He has managed to garner a solid fan base who religiously show him support and have helped build his career.

With the help of social media and digital streaming platforms including SoundCloud and YouTube, Oxlade warmed his way into the hearts of many music lovers. He has released quite a number of songs including Iyanu, Ojoro, Questionnaire, and more. He also made covers to different popular songs and freestyles in a bid to stay relevant and put out content. He has worked extensively with producer Ojah B who is also making a name for himself in the industry. 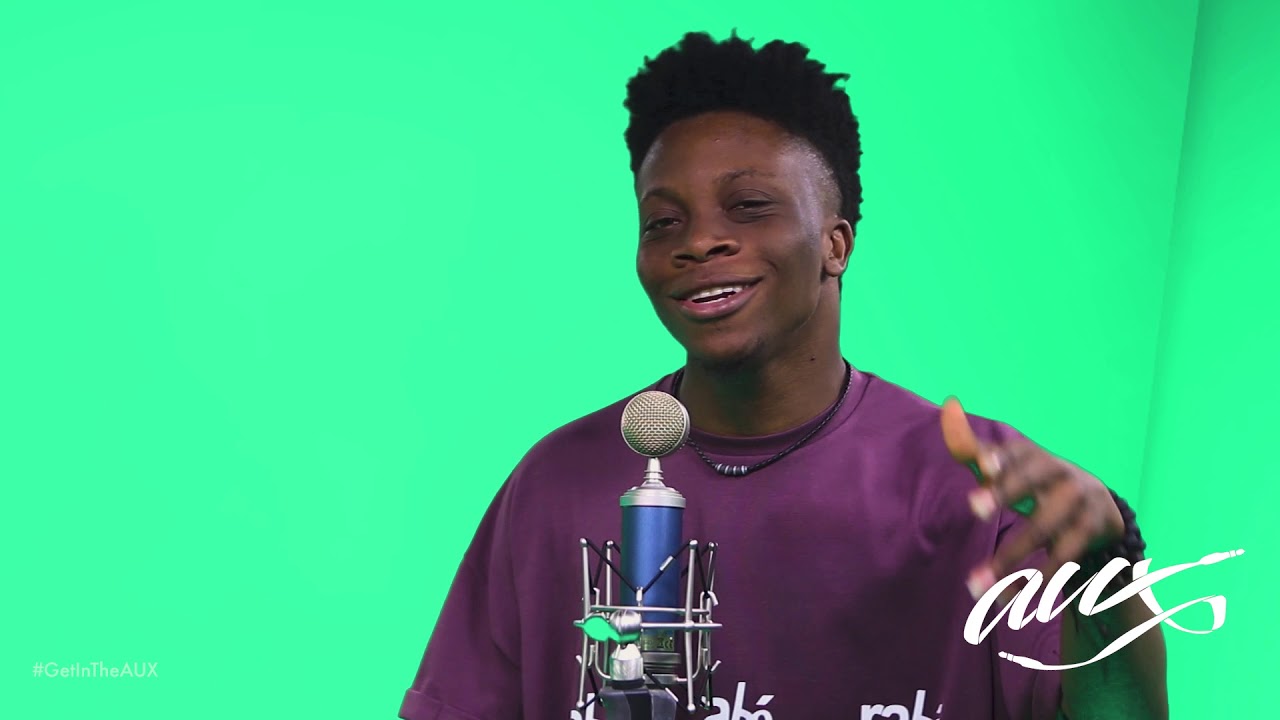 Last year, Oxlade first gained prominence in the mainstream when he featured on BlaqBonez’ Mamiwota, delivering a very catchy hook. The song topped several charts and this boosted Oxlade to the limelight. He also featured alongside YBNL’s Fireboy DML on a song Sing. This was the song that really caught Davido’s attention and heightened his interest in the young singer’s career. Rumors even had it that the singer was signed to DMW. 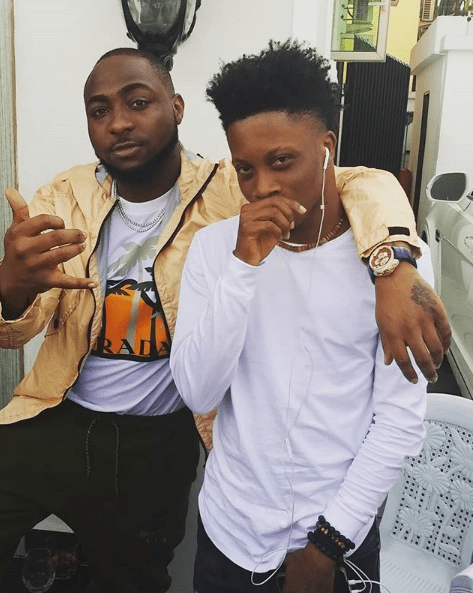 Toward the end of 2018, Oxlade released his highly-anticipated single Shugar. It was produced by one of the elite producers in the industry Spax. The Afro-pop single quickly climbed on different charts, making it one of the hottest singles released by a new act. The song has since been on an ascent and the singer who keeps pushing his music as an independent act is continuously gaining more popularity.

Sometime last week, the visuals for Shugar dropped. It was directed by Naya Effectz. Although not many people are familiar with the energetic video director, Naya is a talent to behold. The video is impressive and it shows how much potential Naya has. With limited available resources, they were able to churn out something remarkable. 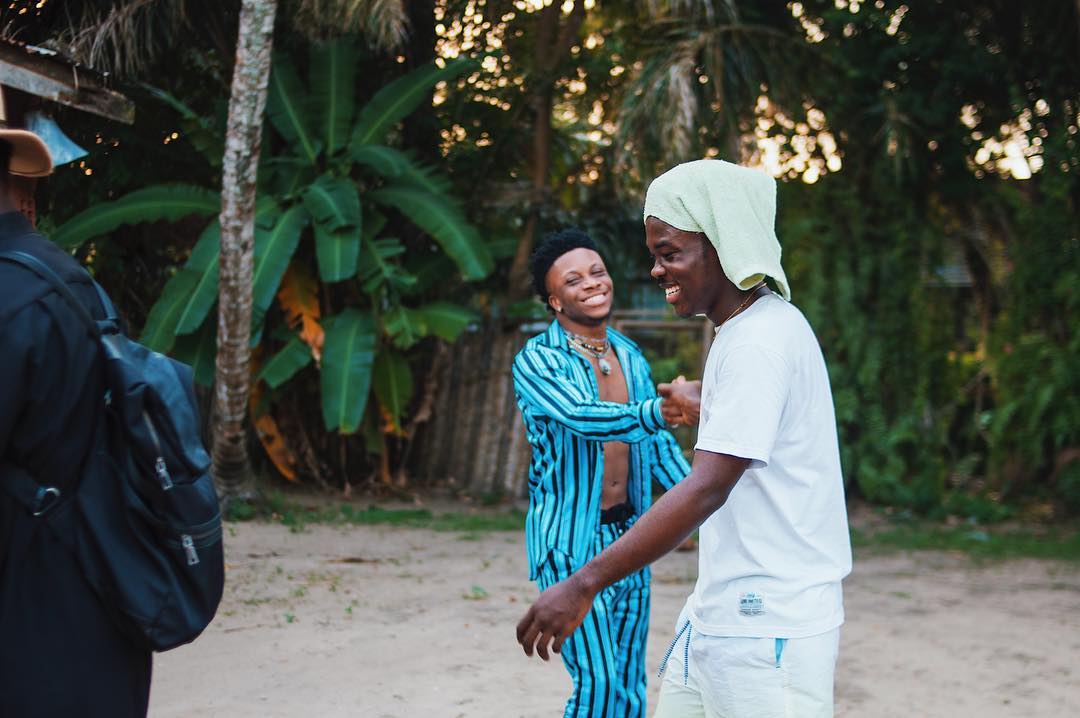 Oxlade and Naya have both carved out a path for themselves as creatives, pushing each other to the limits and getting better at their respective crafts. Naya is responsible for creating virtually all the visuals that Oxlade has put out as a musician. And consistent growth can be noticed if you check what they’ve been doing from the start.

The journey has been interesting thus far as they both still have a long way to go. Oxlade is gradually becoming a household name in the industry as the likes of Melvitto, DJ Tunez, and other eminent names have reached out to him for collaborations.

EXCLUSIVE! The 5 Nigerian Artists With The Highest Number Of Albums On The Billboard World Albums Chart