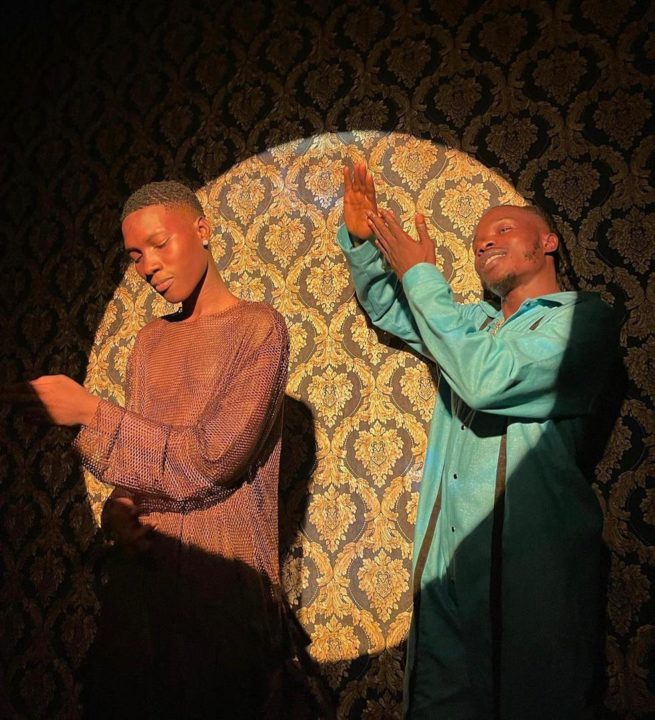 The song, titled after his label boss' name, 'Naira Marley', is a groovy afro-fusion tune produced by Niphkeys and mixed/mastered by Spirit Mix.

As a follow up to the single, Zinoleesky has released the official video for the song. It was directed by Nigerian cinematographer Ibidunni Oladayo, who delivered the visuals in a colourful and fun way.