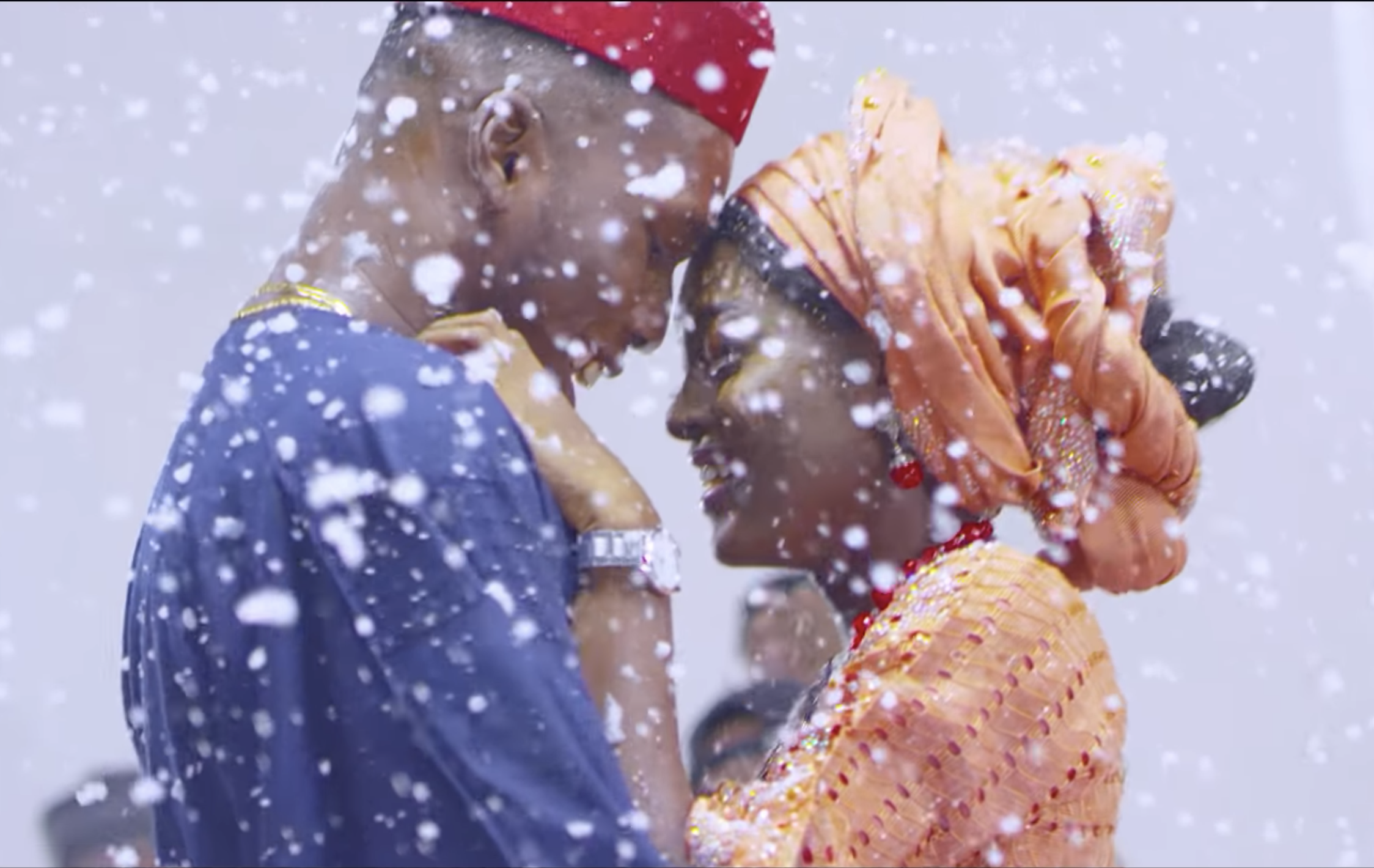 After enjoying massive success from the hit single "Wetin We Gain", Etins Records frontline act - Victor AD shows no sign of slowing down as he premieres the official video to his recently released single - "No Idea".

"No Idea" is a love rendition produced by Kulboy Beats, with a colorful video directed by Director Dindu. Check it out and let us know what you think.