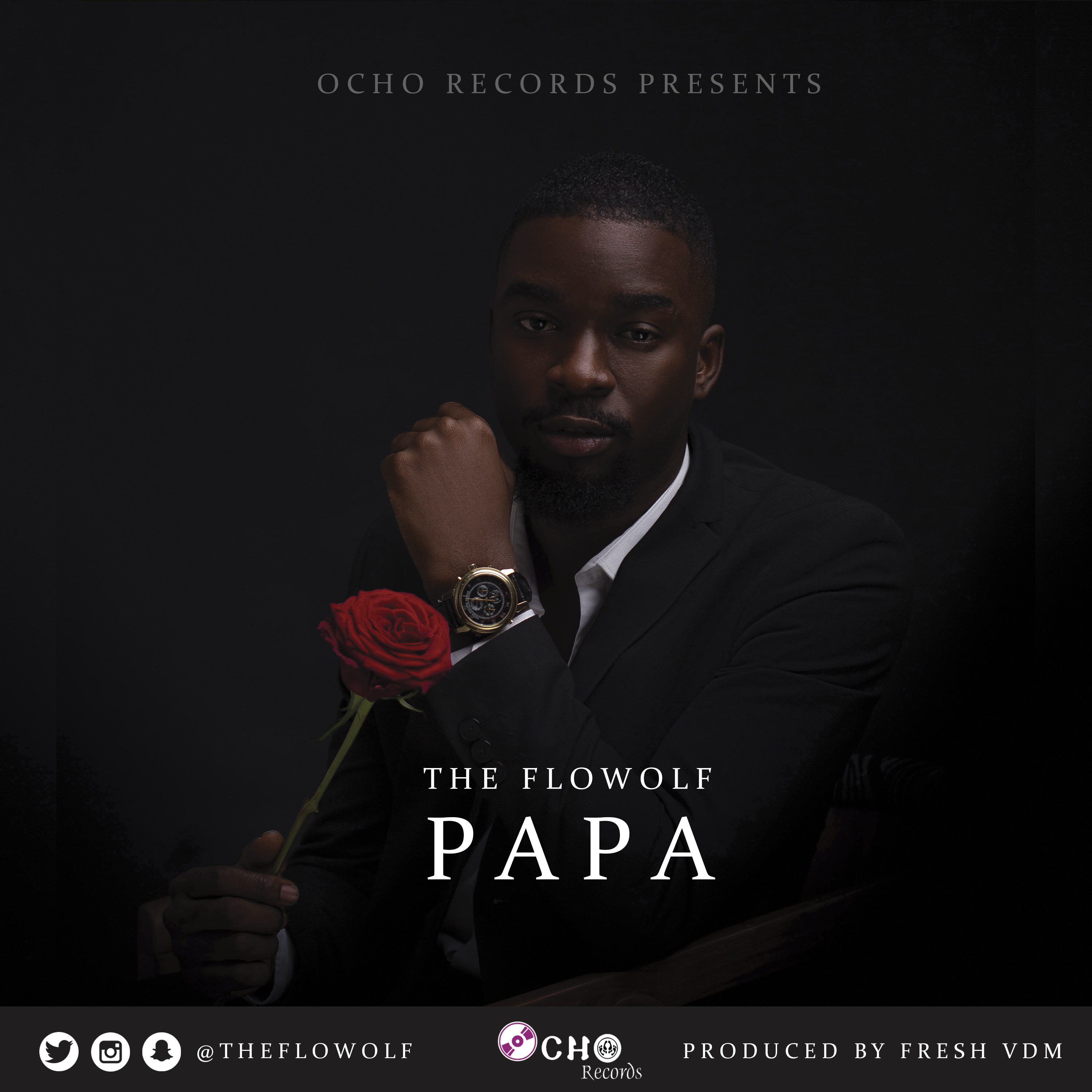 The Flowolf released his debut single 'Playback 'featuring one of the biggest Artistes from Africa Davido and Dremo.

His second single Desperado was a beautiful follow up song with a catchy sing along chorus which caught the audience at first listen.

The Flowolf is currently touring Universities across West Africa.

Papa is set for release across terrestrial and digital media round the world.