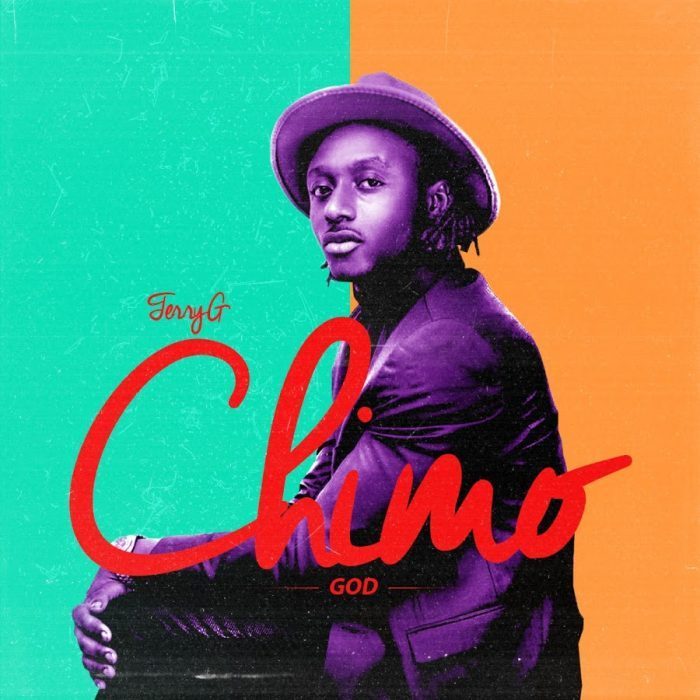 After a long break from the music scene, TGP Entertainment Boss - Terry G, serves us something different as he releases new single titled "Chimo", and a decent video to complement it.

"Chimo" is a thanksgiving song which he proclaimed his love for God with a fusion of Igbo and Yoruba language. The video was directed by 44 Triple G films.

This is not the regular Terry G song, peep below!