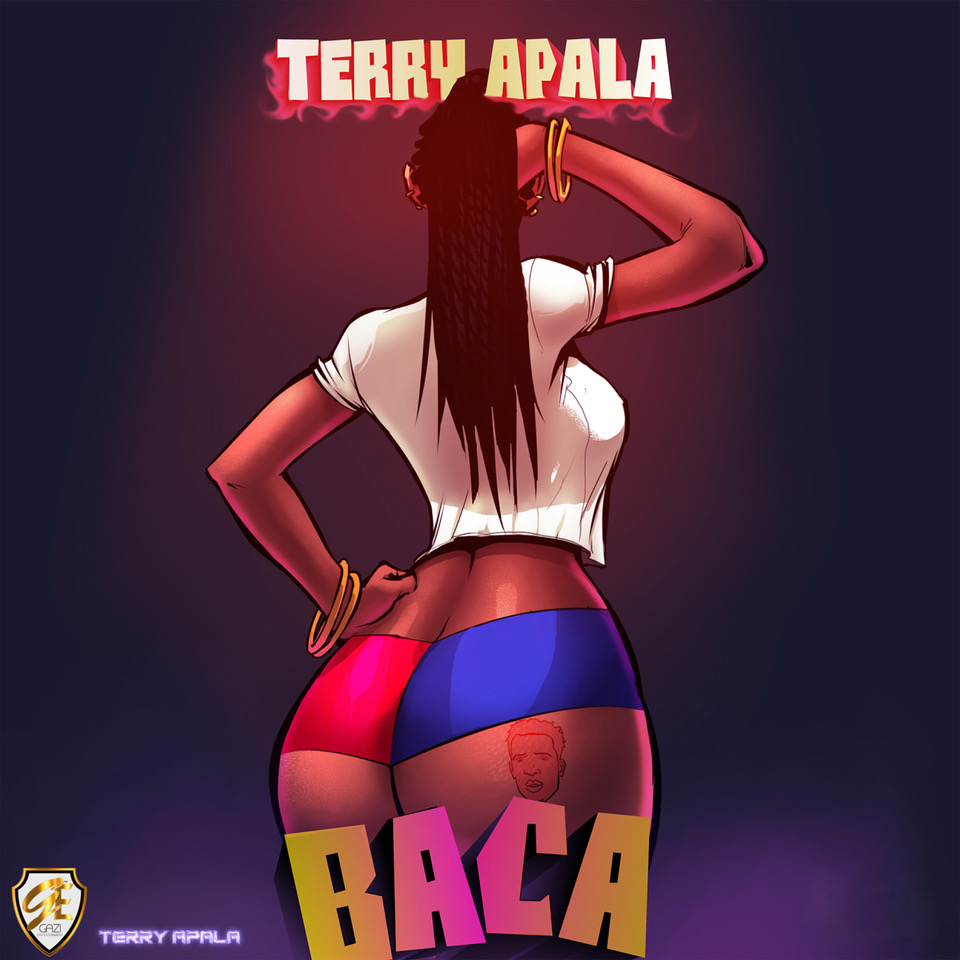 Terry Apala has just release his new Song ‘Baca’
The song, In appreciation of Plus-Sized women has an Upbeat Caribbean fused Vibe and was produced by Popito. Terry brings is Deep-Husky sound to match the Festival-like sound on this single and it promises to be a banger. You’ve never heard Terry like this.