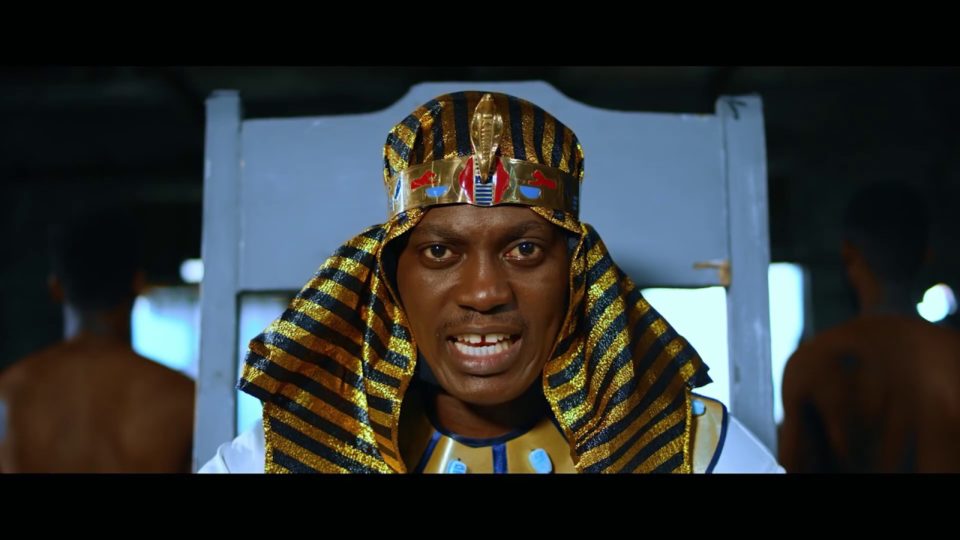 Nigerian music legend - Sound Sultan, whose work cuts across decades, wastes no time to give us the visual for his recent single “Twin Broda“ which features self acclaimed street ambassador, Small Doctor.

The song has a carefully crafted message as we’ve come to expect from the socially conscious singer and songwriter. The message is simple: don’t call me your brother when it comes to business. Bring money and let’s make it happen. If you’re one of those guys who try to outsmart others with the whole “brother” tag, rather than paying for services, this song is for you.

The song was produced by Niyi P and the video was directed by prolific video director, Mykel David.

Show me the money don't call me your bro...

I nor be your brother...

A few of Sound Sultan and Small Doctor's top music include: