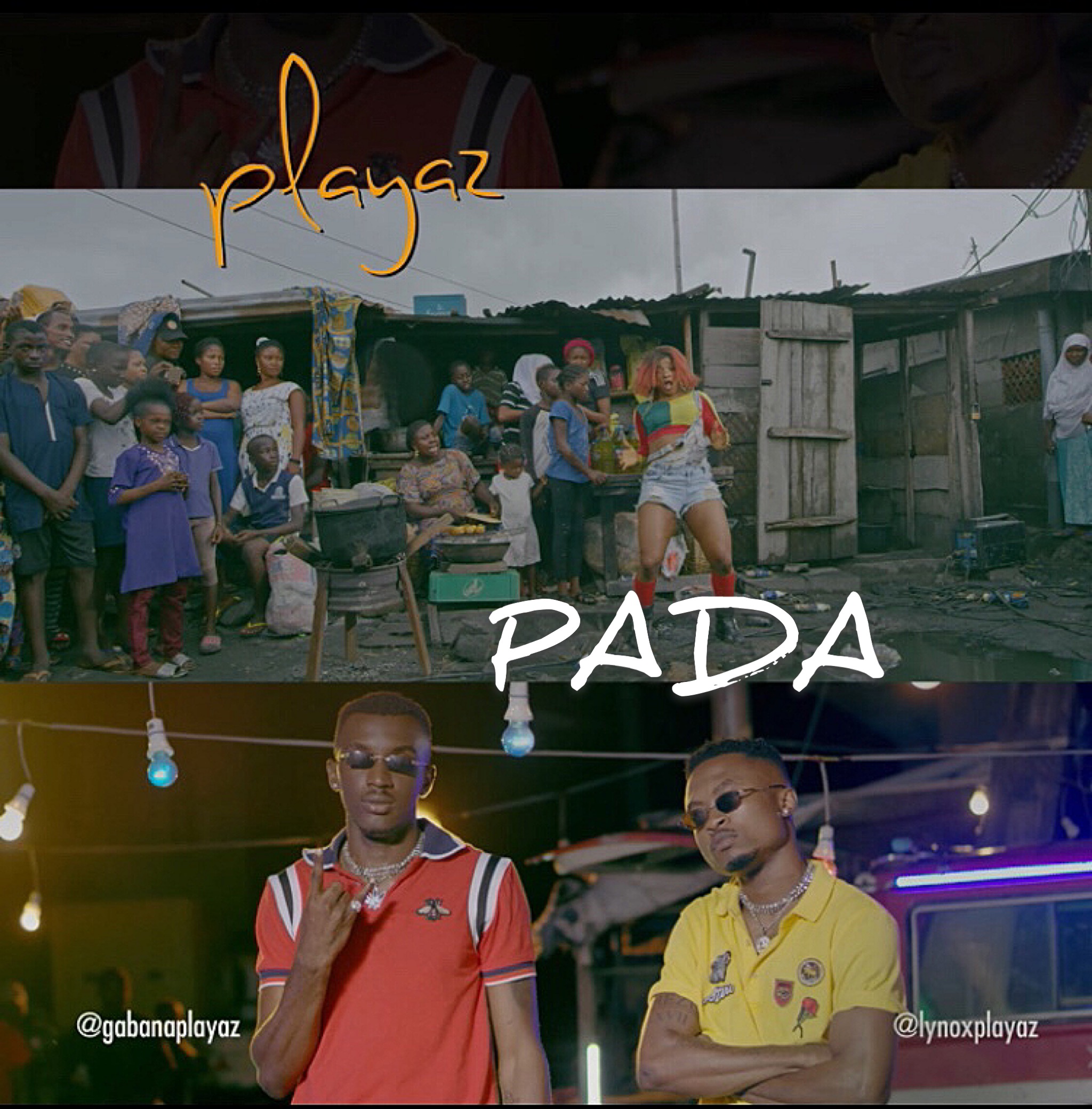 PLAYAZ is that duo to be reckoned with , as they bring to the table a redefined Afro sound with a throwback reference of an old vibe. OBASUYI ERHUNSE ISAAC, aka GABANA PLAYAZ and ADINDU LINUS NNAMDI, aka LYNOX PLAYAZ debut their first single as a group titled “ PADA “ produced by Ucen magic I personally recommend this song because of it’s uniqueness.

Listen and share... more to come from these promising acts and one advise “hold your girls tight o the Playaz are in town “